This Is Real Satoshi Based on Everything I’ve Seen/Read: Crypto-Loving Bloomberg Senior Analyst 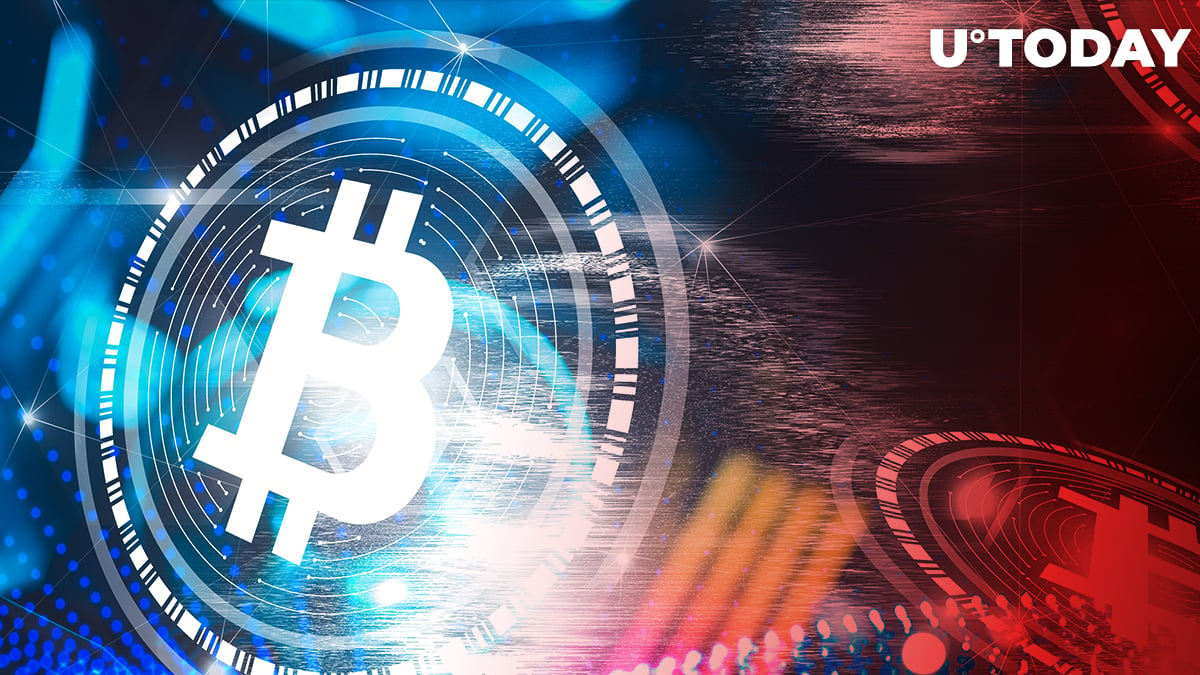 Bloomberg’s chief analyst on ETFs Eric Balchunas reckons he has most likely figured out who the mysterious Satoshi Nakamoto was in real life.

Balchunas has taken to Twitter to announce, that based on all the data he has studied about Satoshi, the legendary creator of Bitcoin was computer programmer Hal Finney, who is known as one of the earliest Bitcoin supporters who helped to improve the BTC network, corresponded with Nakamoto by email and conducted the first Bitcoin transaction with him in 2009.

Finney passed away in 2014 when he was 58 due amyotrophic lateral sclerosis. The final straw that seems to have convinced Balchunas that Finney was Satoshi is a screenshot of a forum message posted back in 1993.

Related
DOGE Is “People’s Way to Pay” As 95% of My Customers Choose Dogecoin: Billionaire Mark Cuban

In that text, Finney describes an idea of “crypto trading cards” – basically what is known as NFTs (non-fungible tokens) these days.

I’m out of my element here but based on everything I’ve seen/read Hal = Satoshi. https://t.co/vc7mjZU1kR

Over the past few years, other “candidates” for the real personality of Satoshi Nakamoto have been suggested. Adam Back, the CEO of Blockstream, was one of them.

Some individuals, however, have proclaimed themselves to be Satoshi too. The most famous of them is the Australian computer scientist and entrepreneur Craig Wright, who started suing crypto influencers, including Vitalik Buterin, who publicly doubted Wright’s statements about being Satoshi and called him a fraudster.