DOGE Is “People’s Way to Pay” As 95% of My Customers Choose Dogecoin: Billionaire Mark Cuban 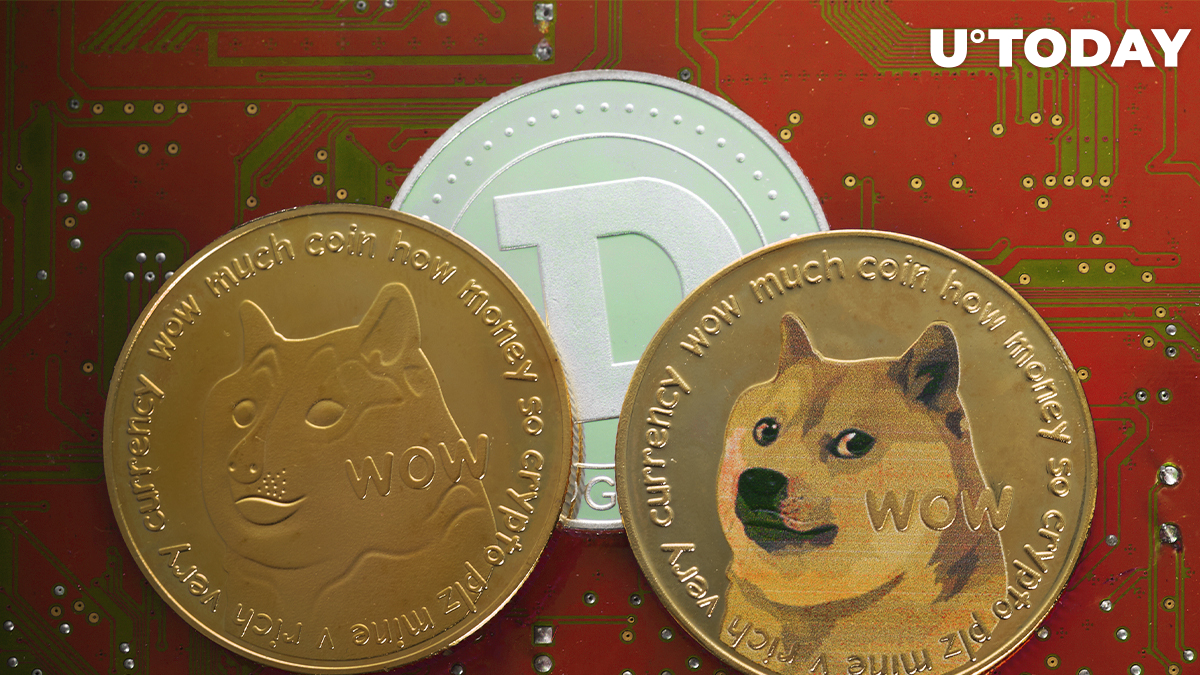 In a recent Twitter thread Mark Cuban, a billionaire, Shark Tank co-host and the owner of the Dallas Mavericks basketball team, stated that DOGE has become “the people’s way to pay” as the majority of this companies’ clients are choosing DOGE to buy products with.

95% of Cuban’s companies’ sales are in DOGE

Mark Cuban has rejected the allegations of Jason A. Williams, a Bitcoin maxi and partner at Morgan Creek Digital, about shilling Dogecoin.

95 percent of them, the tweet says, choose Dogecoin to pay when buying goods or services from these companies, including merchandise of the Dallas Mavericks team.

The billionaire has referred to DOGE as “the people’s way to pay”.

I don't shill Doge. I shill the prods & services of my companies. Where we allow people to pay in ANY crypto, 95% of the sales are in DOGE. Customers CHOOSE to use DOGE. We can argue everything and anything re BTC, but right now DOGE is the people's way to pay. #DOGEFACTS https://t.co/59HbSIWh8w

“Too much concentration of BTC wealth with whales”

In the course of the Twitter discussion, Cuban insisted that Bitcoin is only a store of value (largely thanks to the fixed supply limit) but “BTC will always struggle to be a currency”. He also wrote that a massive concentration of Bitcoin in the hands of whales can be bad for BTC as these entities or individuals can act like a Central Bank and start controlling or/and manipulating the market.

“With BTC you have too much concentration of wealth with whales.  They can act like a Central Bank controlling how and where BTC is available and create deflation/inflation by how much they buy, how much they spend, how much they pay and what they spend it on.”