Yuri Molchan
Invesco has filed with SEC for Bitcoin ETF, holding GBTC and futures, Bloomberg expert believes it was rushing to file ahead of other companies this week 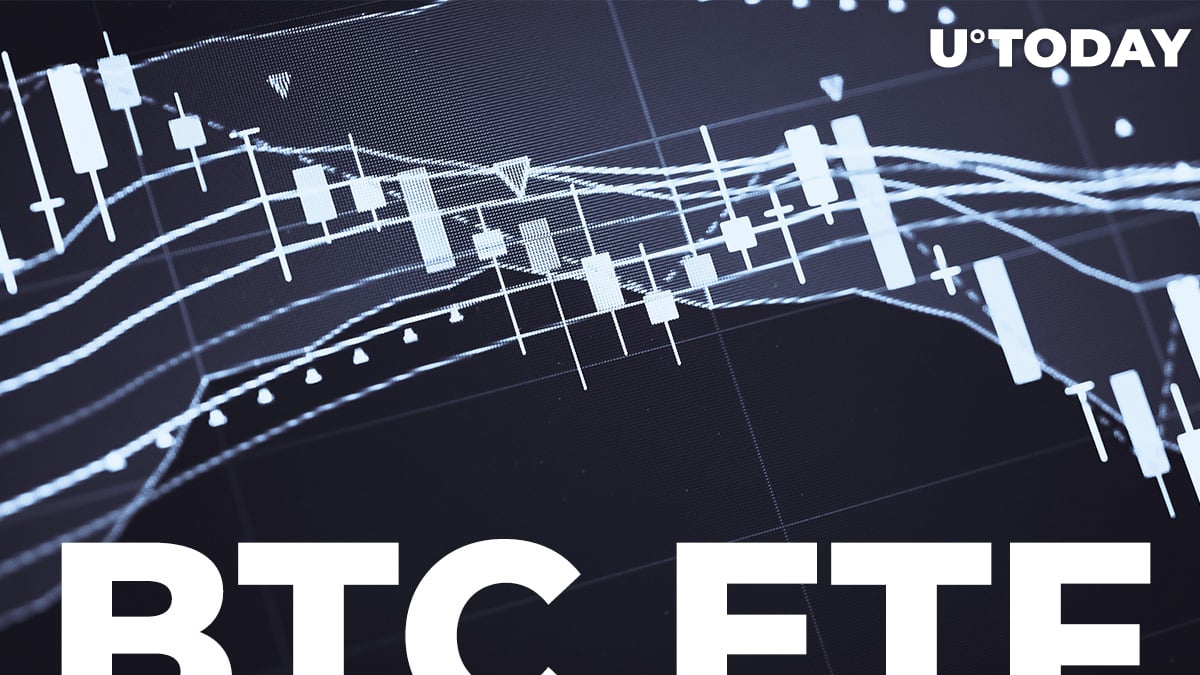 According to a tweet by Eric Balchunas, Bloomberg's senior ETF analyst, Invesco has filed for a Bitcoin Strategy ETF. According to the document, the ETF was filed on Aug. 5.

Invesco files for Bitcoin ETF under the 1940 Act

The application was filed under the 1940 Investment Company Act as required by the SEC regulatory agency's chairman, Gary Gensler.

This act provides regulation to closed-end funds and mutual funds and, as per Gensler, offers substantial protection to investors.

Recently, the SEC chairman urged the U.S. Senate to provide stronger protection to investors in the cryptocurrency market by introducing tougher regulations in the field.

Balchunas reckons that Invesco was in a rush to roll out its ETF application, at 6 a.m., so he expects at least five or ten similar ETFs to be applied for by Friday night.

Invesco filing for a Bitcoin Strategy ETF under 40 Act (to satisfy Gensler) that will hold futures, $GBTC and Canada bitcoin ETFs. Rare 6am filing = rushed it out. Won’t be surprised if we see 5-10 of these by Friday night. pic.twitter.com/S0pMtOKwYJ

Setting the over/under at SEVEN for # of bitcoin futures (and other things) ETFs filed by tomorrow night. We are currently at three.

On June 9, Bloomberg reported that Invesco was planning to submit an application for a Bitcoin ETF to seek approval from the SEC.

The SEC had held up the approval of those ETFs, as well as similar products from a dozen other companies, including Grayscale Investments and Fidelity.