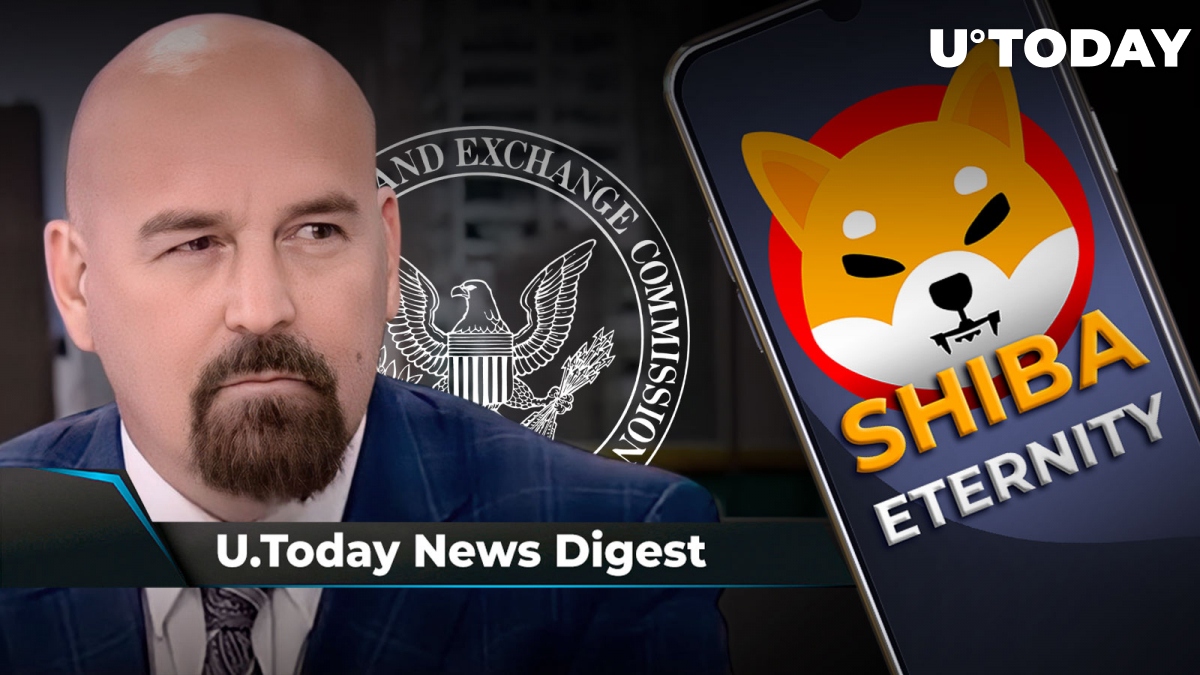 Bigger Entertainment's CEO Steven Cooper seems to have soured on the Shiba Inu cryptocurrency. According to his recent Twitter thread, Cooper believes that the meme token is actually a pyramid scheme as the SHIB team has not delivered any real achievements. Moreover, says the CEO, the Shiba Inu project is used as a cheap token to encourage people to invest in questionable spin-offs like BONE. Previously, Copper supported SHIB and was involved in burning the tokens, but after a falling out with SHIB developers, he quitted the project and deleted every mention of this crypto from his social media.

CryptoLaw founder and XRP supporter John Deaton has taken to Twitter to share more evidence as to why the SEC is wrong in claiming XRP to be a security. Deaton states that most XRP holders purchased XRP tokens to establish a trust line with XRP Ledger to transfer value. Besides, people also got their salaries paid in XRP via BitPay and other vendors. Deaton also noted that XRP was used as a substitute for cash and that businesses also accepted the coin as payment for goods. Thus, judging by the aforementioned XRP use cases, the label of “security” is unfounded.

In a tweet from Jan. 24, Shiba Inu community-focused Twitter account Mazrael (@Materocks) shared a screenshot of what Shiba Inu CCG game players should expect from the latest upgrade. In the Shiba Eternity 1.1.6 changelog, developers provided more than a dozen of fixes, solving the problem of crashing the game during deck editing, incorrect functioning of cards that steal opponent’s weapons and many others. This comes after the SHIB CCG game encouraged users to provide feedback on what might improve Shiba Eternity.

On Monday, Jan. 23, CNBC's Jim Cramer urged investors to stay away from cryptocurrencies, even though Bitcoin’s recent surge might tempt them to do so. Referencing Carley Garner, senior commodity market strategist and broker at DeCarley Trading, the TV host suggested looking into gold as an alternative to entering the crypto space. “...If you seriously want a real hedge against inflation or economic chaos, …you should stick with gold,” said Cramer. Besides, he also highlighted counterparty risks associated with the flagship cryptocurrency in light of the FTX drama.