Alex Dovbnya
Jim Cramer has poured cold water on the most recent Bitcoin rally, urging investors to ditch it for gold 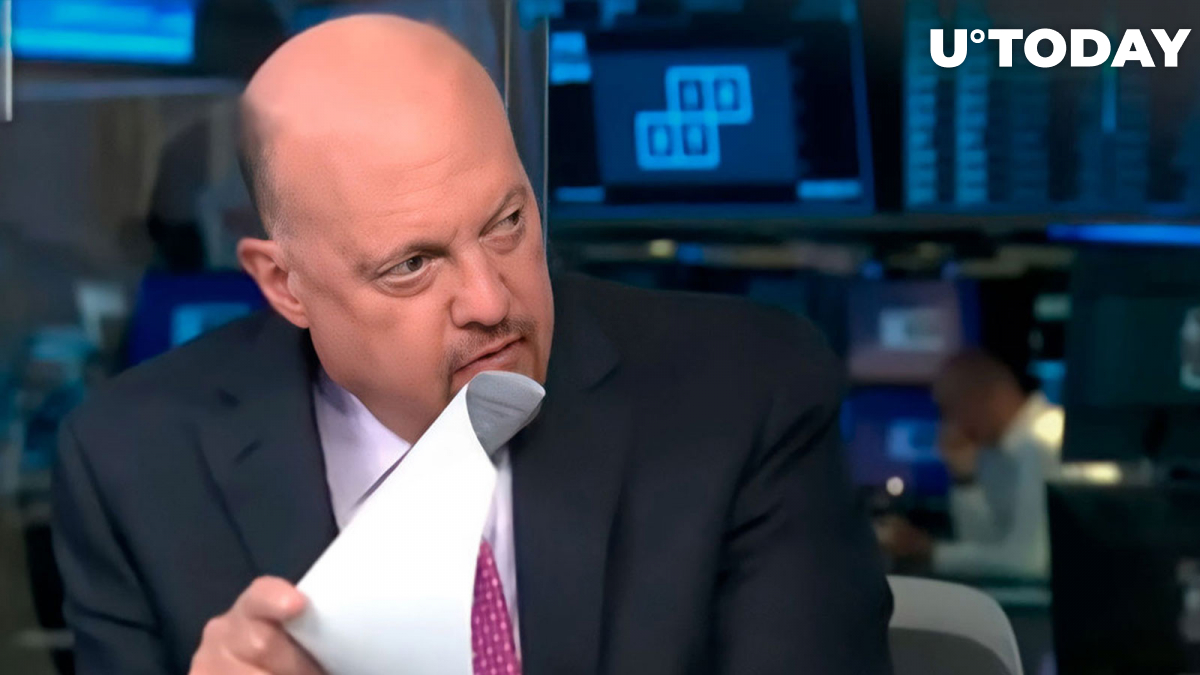 Despite the massive surge in Bitcoin this month, CNBC's Jim Cramer warned against entering the crypto space on Monday.

Referencing Carley Garner, senior commodity market strategist and broker at DeCarley Trading, Cramer cautioned investors to stay away from cryptocurrencies and instead opt for gold as a hedge against inflation or economic chaos.

Garner had looked at the daily chart of Bitcoin futures and the tech-heavy Nasdaq-100 going back to March 2021, citing that they are trading almost in lockstep. This indicates that Bitcoin is rather a risk asset, not a store of value.

Hence, Cramer sees the lustrous metal as a much better alternative compared to the world's largest cryptocurrency.

The TV host also highlighted counterparty risks associated with the flagship cryptocurrency in light of the FTX drama.

As reported by U.Today, Bernstein recorded a sharp rise as the result of  "reversion to the mean", an investing phenomenon that is observed when assets with prices that have deviated too far from their typical values tend to return back to their average price over time. By this logic, Bitcoin is priced higher right now because the cryptocurrency's value had declined significantly since its all-time highs in late December and January last year, creating an anomaly.