Tomiwabold Olajide
Welly continues to work on its expansion worldwide 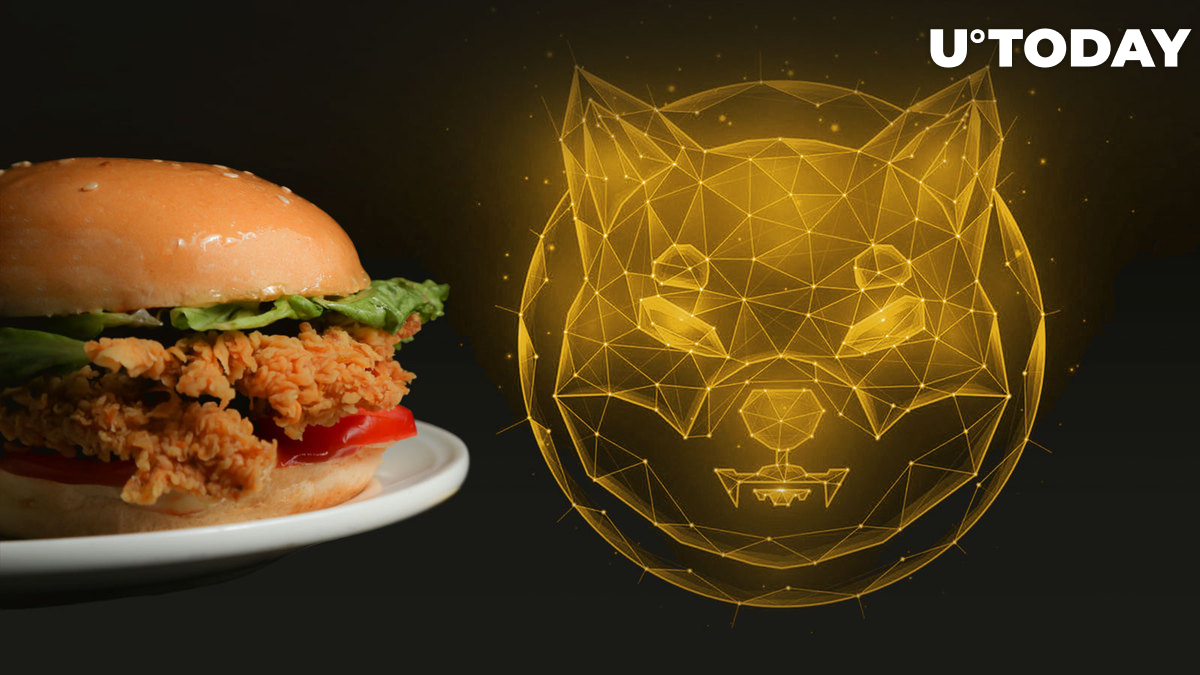 Stefano Gugl, the co-founder of Welly, has announced the proposed move of SHIB-themed burger joint Welly into the second largest Arab economy, Dubai.

In a tweet, Stefano Gugl announced it was seeking partners or investors for a "game-changing fast food venture." He adds that the management of the store will be taken care of by the Welly team. Gugl further clarifies that the move will not be a franchise but rather a chance to open a new store together under a new company.

Earlier in January, Gugl announced that Welly was looking for partners to bring the Welly experience to the people of New York City (NYC). This comes as Welly works on its expansion worldwide.

Shiba Inu's lead developer, Shytoshi Kusama, said in a blog post that the partnership solidifies Shib's first step into IRL (in-real-life) projects. He stated that the Welly team was in discussions to release multiple stores this year, 2023. As announced, Shiba Inu (SHIB) is a method of payment in the store.

The SHIB-themed burger joint also announced that the community behind the second-biggest meme coin will have a 15% ownership stake in its business. The community will be entitled to a portion of the profits from all activities.

Welly also announced it would participate in burning SHIB months after the rebranding was done. In November, the fast food joint announced that the Welly DOG (Decentralized Organization Group) was now active.