This Bitcoin Hater's Son Goes All in on BTC, Here's Why

Yuri Molchan
Peter Schiff’s son explains why he has gone all in on Bitcoin, despite his father’s long-term anti-BTC stance 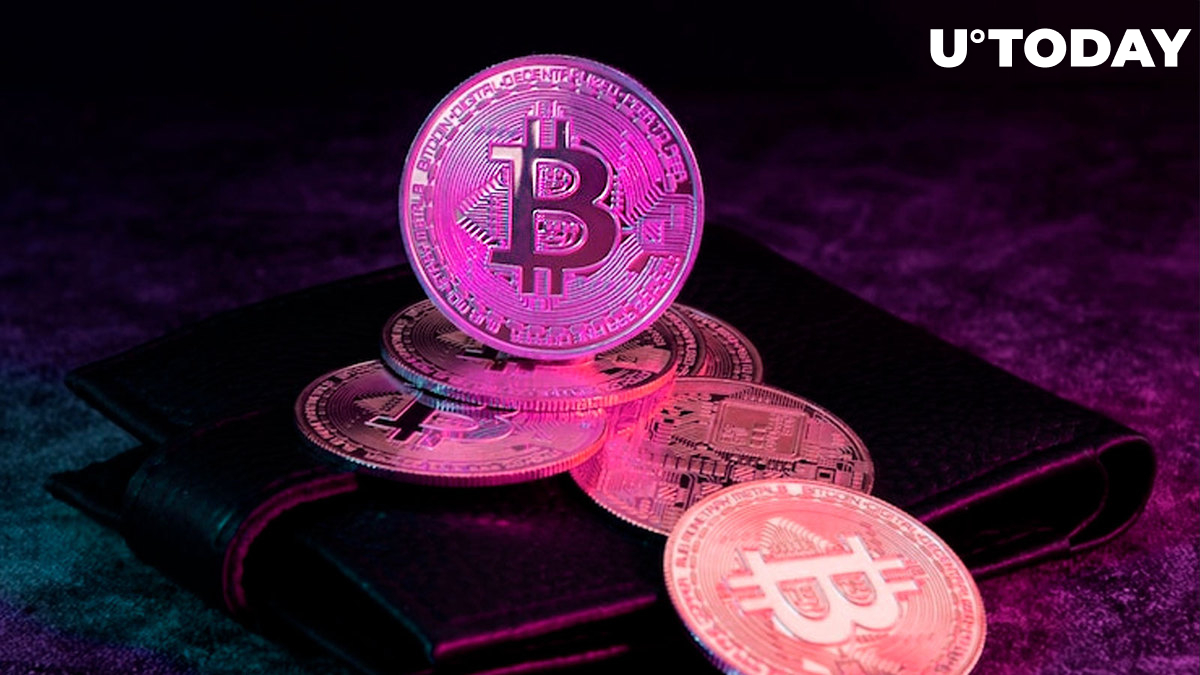 Peter Schiff is a long-term Bitcoin critic, who as Binance CEO recently commented, tweets about Bitcoin more often than about gold, even though Schiff is a goldbug.

Now, the son of this prominent fund manager and economist, Spencer Schiff celebrates his 20th birthday, and he is known as a Bitcoin believer, unlike his father.

Last year, Spencer announced that he had gone all in on Bitcoin from gold so favored by his father.

In a recent tweet, where Peter Schiff wished a happy birthday to his son, he mentioned that Spencer’s attraction to BTC is merely a “temporary obsession”.

Schiff tweeted that Spencer is still young, so he has plenty of time to realize his “mistakes” related to Bitcoin and get his money back gradually.

Spencer in response revealed the reason why he is obsessed with the flagship digital currency. According to him, Bitcoin is one of the things that “can make humanity more prosperous and technologically advanced”.

He also tweeted that “Bitcoin is what has the potential to increase living standards dramatically.”

Thanks but it’s really not an obsession. I’m a fan of anything that can make humanity more prosperous and technologically advanced. Bitcoin is one of many things that I think will do that.

Schiff added that his son is not alone in his obsession with Bitcoin and he is now suffering from BTC losses along with millions of other people, who are mostly as young as Spencer.

According to Schiff Senior, they all have made the same mistake of putting their money in Bitcoin.

Schiff almost got it right with the recent BTC collapse

A week ago, on August 20, Peter Schiff reminded the community about his earlier tweet posted on August 14. Back then, he spotted an “ominous combination” on the Bitcoin chart – a Double Top and Head & Shoulders combined formed a Rising Wedge pattern for the leading digital currency.

He stated that Bitcoin would test a support below the $10,000 level. On August 20, he stated that even though he did not predict the BTC fall exactly below $10,000, he still got it right about Bitcoin falling down significantly.

This was not the first time, Schiff said he had got his bearish Bitcoin predictions right. Earlier this year, in June, he also tweeted that Bitcoin would drop to hit $20,000 and Ethereum price would decline to the $1,000 level.

Several days after his tweet, BTC and ETH indeed fell, but slightly short of the predicted price levels.

Bitcoin pushed down by Powell’s speech

On Friday, August 26, Bitcoin demonstrated a sharp fall, dropping below $21,000 after the hawkish speech of the Fed Reserve chairman, Jerome Powell.

By now, Bitcoin has extended its losses to the $20,200 area, Ethereum and the rest of crypto followed suit. The speech of Powell has also hit traditional stock markets.

After Powell's speech, the Nasdaq fell 4%, the largest intraday decline since the end of June, and the Eth fell 9.7%, falling below $1,500, and the 12h liquidation amounted to $266m. U.S. inflation data fell and confidence index rose, leading to more certainty of Fed rate hikes.