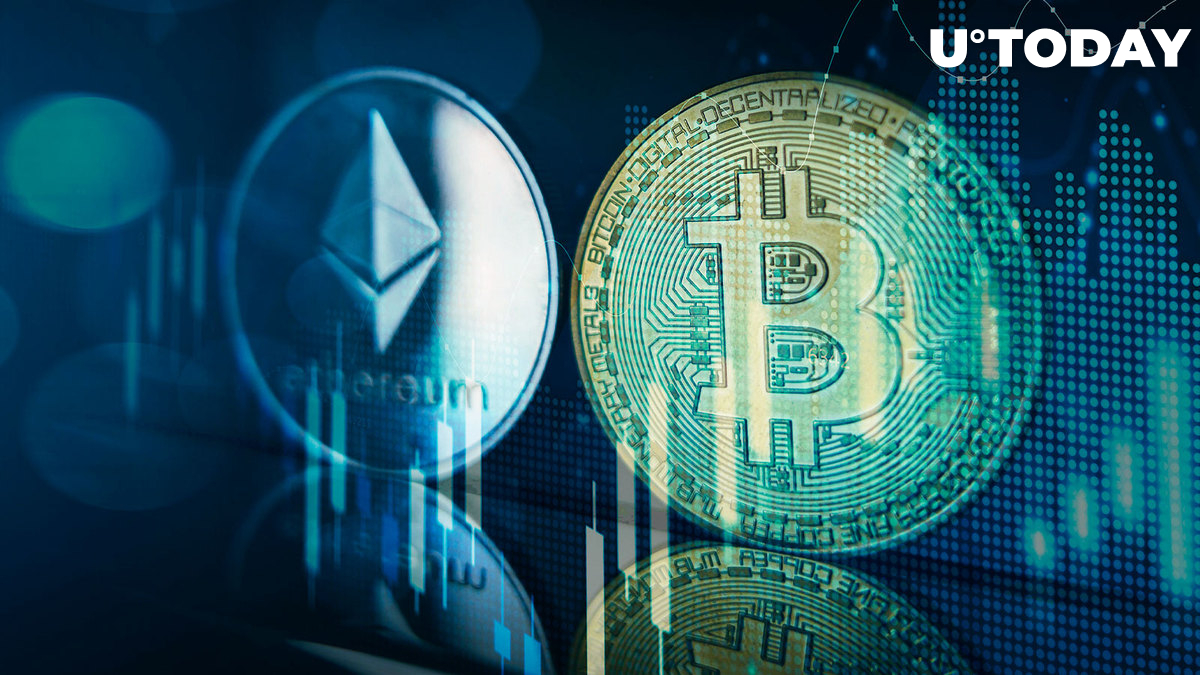 Following the hawkish statement of Jerome Powell, head of the US Fed Reserve, during the annual central banking summit that occurred n Wyoming’s Jackson Hole on Friday, August 26, stock markets along with cryptocurrencies began to slump.

The Fed Reserve chairman stated that the US central bank will have to keep to its hawkish stance for a while longer, thus killing traders’ expectations for a pivot to happen any time soon.

The traditional rival of Bitcoin, gold, also went down, according to data presented by Santiment data aggregator – gold, S&P 500, Bitcoin, Ethereum and other digital currencies responded with a sharp fall.

📊 #Bitcoin, #Ethereum, the #SP500, and #gold are all down considerably on a #bearish Friday for traders. $BTC is back down to a 6-week low after #JeromePowell made #hawkish remarks about the state of the US economy, in spite of a positive #CPI report. https://t.co/hTtPT7nWuN https://t.co/ThliKG6SeY pic.twitter.com/mtlkuEBTtB

On Friday, the flagship cryptocurrency dropped from slightly above $21,000, hitting the $20,200 zone by now. In the past 24 hours, BTC has declined by over 5 percent.

DOGE, XRP, ADA and other top ten cryptocurrencies reacted with a price decline on Friday but now the crypto market seems to be returning to the green area, at least for the time being.

Ethereum has been demonstrating a decline in price over the past week, sliding down even before the speech of the Fed Reserve Chair.

Many believe that while the upcoming Merge even that will switch the second largest blockchain from PoW to PoS protocol, the implementation of this long-expected upgrade could also act as driver for selling ETH.