The Gold Rush of Bitcoin Mining

Patrick Thompson
The Goldrush of Bitcoin mining is taking place in Iceland. 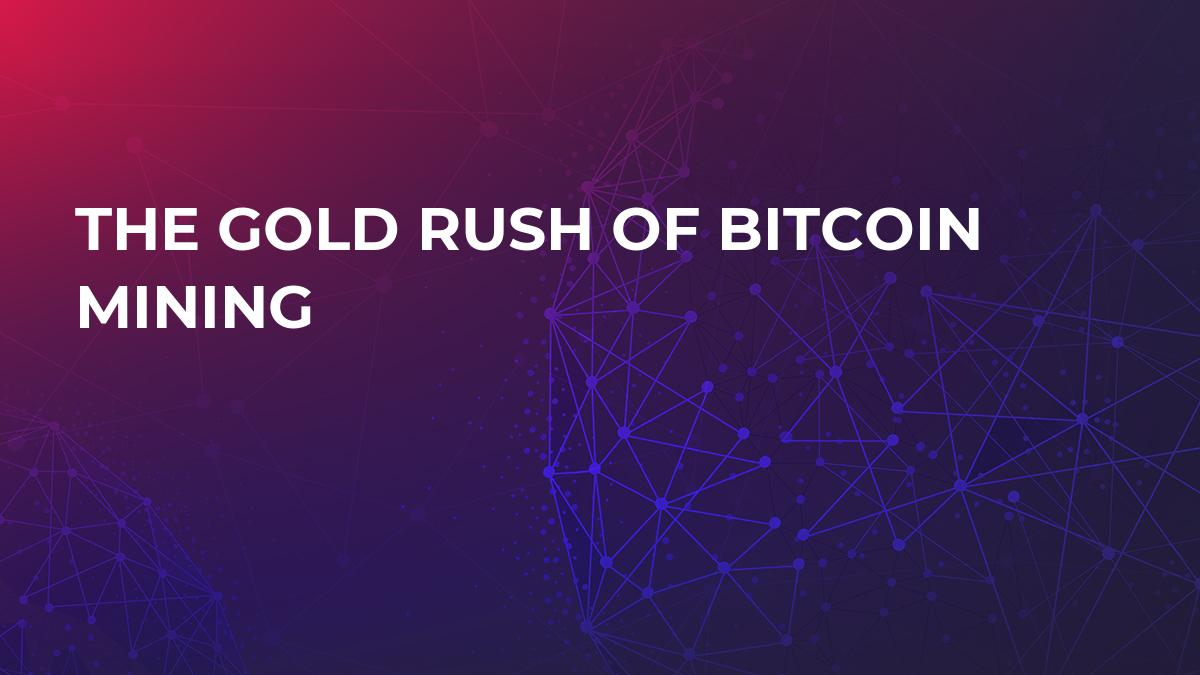 Bitcoin miners have been rushing to Iceland to take advantage of the Icelandic climate. Iceland is located a few miles south of the Arctic Circle which makes the North Atlantic island the optimal environment for cryptocurrency mining equipment. As more miners enter the Bitcoin network, the algorithm that verifies the next block gets more difficult. The more difficult the algorithm, the harder computers have to work to solve the algorithm, the harder computers have to work, the more energy that is being consumed and the hotter the mining equipment will run.

The town of Keflavik, located in Iceland’s Southern Peninsula, is becoming a hotspot for cryptocurrency miners. Keflavik’s hottest month is July, where the average high is 13 °C (55 °F), and Keflavik’s coldest month is January, where the average high is  2 °C (36 °F). Keflavik’s climate makes it easier for mining equipment to run without overheating, this is what makes areas with colder temperatures optimal for computers that have to work hard. At the largest mining facility in Keflavik, walls are only partial on each side of the facility so that Keflavik’s cool winds can enter the facility and cool down the mining equipment.

Another reason why Iceland is such an attractive area for cryptocurrency miners is that Iceland has large deposits of renewable and geothermal energy.

Should mining be taxed?

The sudden boom in cryptocurrency mining in Iceland has prompted Icelandic Pirate Party lawmaker, Smari McCarthy to push for legislation regarding the taxation on profit from Bitcoin mining operations. Mccarthy told the Associated Press:

"Under normal circumstances, companies that are creating value in Iceland pay a certain amount of tax to the government, these companies are not doing that and we might want to ask ourselves whether they should."

Although Mccarthy has made this suggestion, no bill has been submitted to Iceland’s government at this time.

You can expect more cryptocurrency miners to take advantage of the favorable conditions and the abundance of renewable energy in Iceland and move their mining operations to the island.  The innovations in cryptocurrency mining, like the facility with the partial walls, resemble innovations in gold mining. Miners are upgrading their technology to increase the maximum amount they can produce. Genesis Mining is a company that was founded in Germany but moved to Iceland in 2014 to take advantage of the geography. Helmut Rauth, operations manager at Genesis Mining said:

"What we are doing here is like gold mining, We are mining on a large scale and getting the gold out to the people."

If moving to Iceland allows miners to produce more gold than it would not be surprising to see more cryptocurrency miners make a move to Iceland.