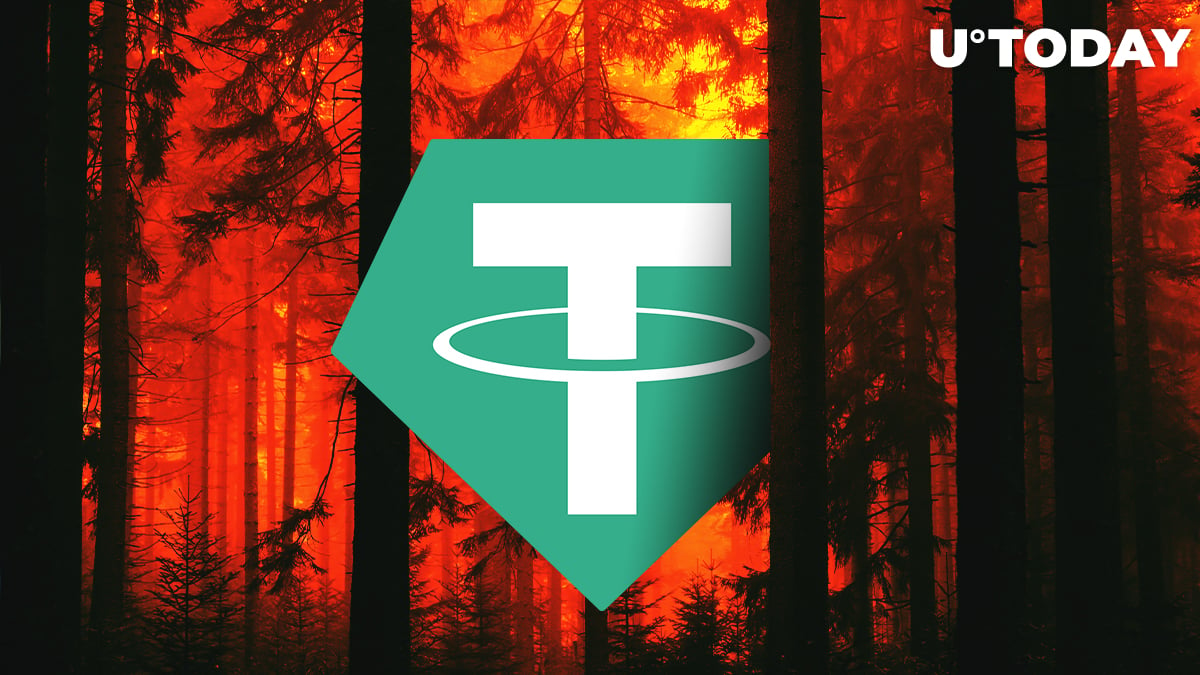 According to Whale Alert, a service that monitors large cryptocurrency transactions, 1 bln USDT tokens have been burned by the "Tether Treasury."

The flagship stablecoin issuer is wrapping up the ten-figure chain swap from Tron to Ethereum that was announced earlier today.

Tether continues to bail on Tron

Chain swaps are geared to the requests of Tether's clients, who want to use the coins on another blockchain.

To perform the most recent one, Tether coordinated with an undisclosed third party. That third party appears to be Binance, based on the sheer fact that a total of 1 bln ERC20 tokens have been deposited to the exchange over the last two hours, according to Glassnode.

After its rollout in May 2019, it took the TRC-20 version of Tether just one year to become the second stablecoin. It managed to trounce the original Omni-based USDT that continues to wither due to scaling issues.

Recently, however, the stablecoin issuer has started to abandon Tron. This is already the second major chain swap this month. As reported by U.Today, the most recent swap of 500 mln USDT tokens took place on Aug. 10.

As usual, USDT's total circulating supply, which currently stands at 12.8 bln tokens, was not affected by the most recent swap. Tether performed a token burn after minting the equivalent amount on the destination blockchain.