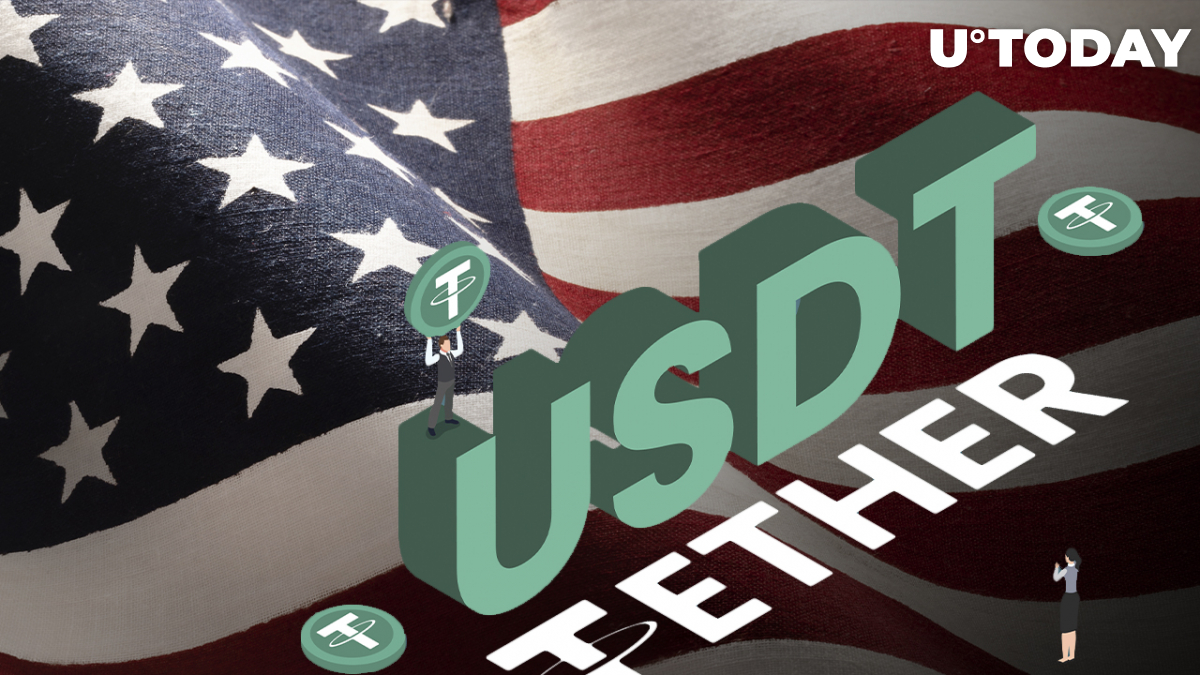 According to Tether CTO Paolo Ardoino's statement made during a Twitter Spaces chat on May 12, one of the biggest stablecoin providers, Tether, has cut the majority of its exposure in commercial papers and certificates of deposit and will continue to do so.

The full Tether Twitter Spaces conference can be found here:

In case you missed yesterday's #Tether Twitter Spaces in which @paoloardoino , @gaborgurbacs , @Excellion and @adam3us discussed the current developments in the crypto and stablecoin market.

?Listen to the recording here ⬇️https://t.co/CwalsroJH3

Exact actualized figures for Tether's reserves will be available later in May, but as of December 2021, the company's share of reserves in CPs and CDs was 31% of the total, or $24 billion in cash terms.

Joseph Abate, fixed income specialist at Barclays, cited that there are concerns that the USDT provider may be forced to sell its assets in the financial crisis in order to meet customer demand. Therefore, the issue of sufficient liquidity should be high on Tether's agenda.

However, Abate did reassure crypto enthusiasts by saying that fears are slightly premature since the majority of Tether's exposure, about 44%, is concentrated in U.S. Treasuries and other short-term assets, which are much more liquid and can easily be sold the same day as needed.

Ardoino later confirmed Abate's statement, backing it up with a funny meme.

The risk of de-pegging, which has increased significantly in recent weeks, is now acute for all stablecoin providers.

The total collapse of Terra's UST shocked absolutely everyone, even whales, who are commonly associated with smarter money, seemed to be getting rid of those that do not inspire as much confidence as these whales need.

Some, like USDC or BUSD, do not notice the growing panic and even trade at a premium to the market, distinguishing themselves as a safe haven. USDT, however, cannot boast about this and has to calm its holders almost every day.