Whales Dump $710 Million Worth of Tether in Fear of De-Peg, USDT Trades at $1 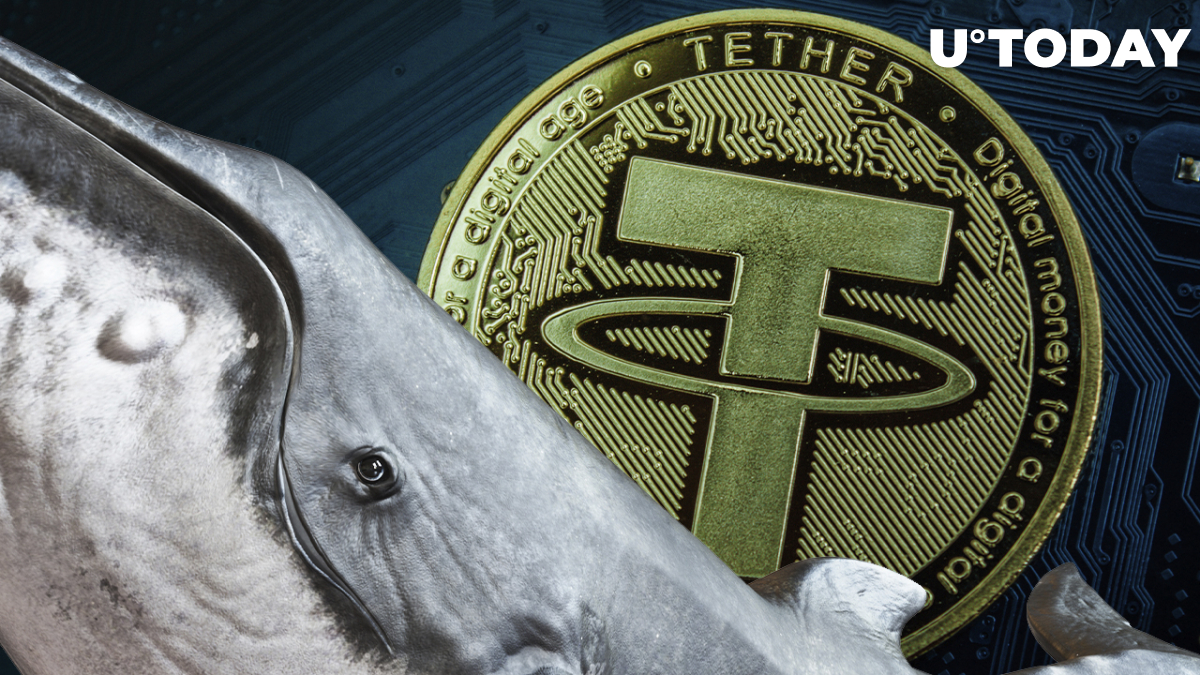 According to the most recent data from Santiment, whales have been actively selling their USDT holdings on the market following the risk of a de-pegging. Yesterday, USDT's price dropped to $0.97 for a ‌moment but then recovered back to $1.

As on-chain data suggests, key whale addresses sold ‌$710 million of Tether in yesterday's trading session only. The massive selloff is now considered the largest one-day dump of USDT on whale addresses. Santiment has provided no data about the network that these addresses were tied to.

🐳 In case there was any doubt on the seriousness of #Tether losing its $1 peg, key whale addresses have dumped a total of $710M in $USDT today. This is the largest one-day dump from 100k to 10M $USDT addresses in #crypto's largest #stablecoin's history. https://t.co/oJVZbgvGbt pic.twitter.com/N7shiVIEz6

The main reason behind such a panic between whales was most certainly tied to UST's issues with keeping the peg with the U.S. dollar. The most stable assets on the cryptocurrency market reported massive outflows from exchanges and decentralized smart contracts.

U.Today previously covered the main reasons allowing Tether to maintain the USD peg and have a superior place on the market compared to algorithmic stablecoins like Terra's UST, thanks to a different mechanism for keeping the stablecoin's link with the U.S. dollar.

Tether's reserves are significantly larger than LFG's, and the stablecoin is backed by actual cash along with a small portion of digital assets and commercial papers. Diversification is the main ingredient in keeping USDT more stable compared to stable assets backed by extremely volatile cryptocurrencies.

According to the coin's price history on CoinMarketCap, Tether had almost no issues keeping the $1 price despite a brief drop below $0.99 during extremely high volatility on the cryptocurrency market, which was the reason behind yesterday's drop to $0.97.