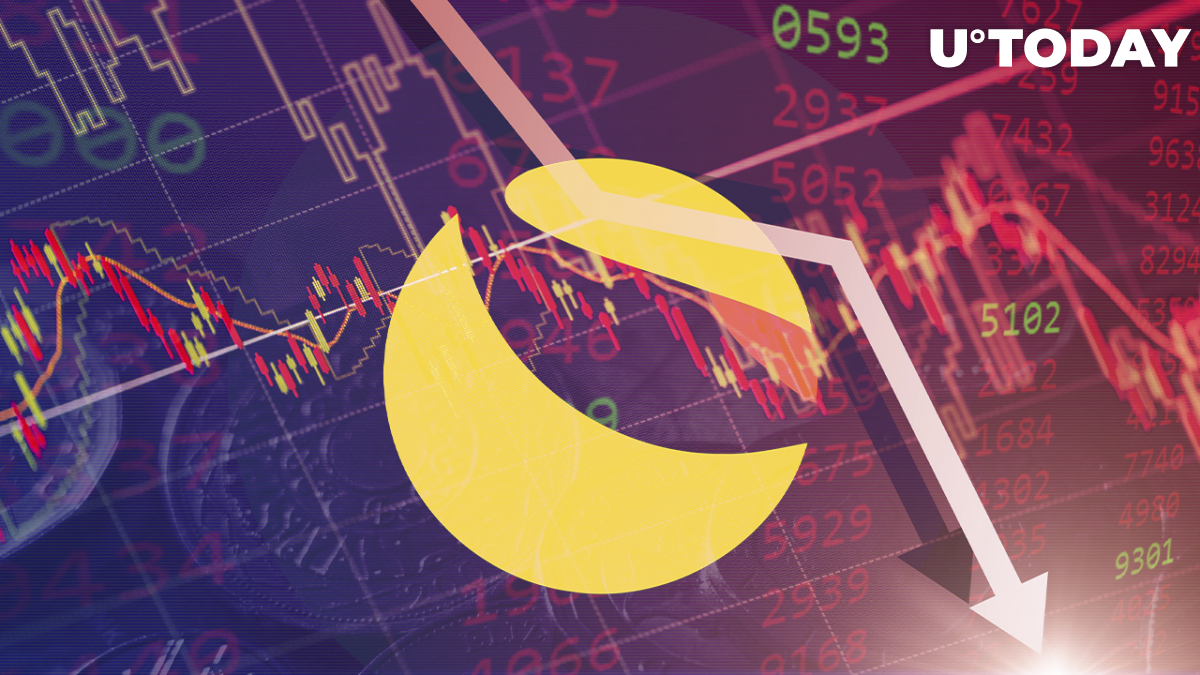 According to a report by South Korean business media outlet MoneyToday, the wife of Terraform Labs founder Kwon Do-hyung has filed a police report after an unidentified person broke into her apartment building and rang the doorbell in the evening.

The unexpected guest asked if her husband was home and then walked away.

Kwon's spouse has now filed a police request to designate a person for emergency protection.

The home address of the controversial entrepreneur is known to unspecified investors in his cryptocurrency business, according to the report.

After the collapse of Terra, suicide hotline numbers were pinned to the subreddit dedicated to one of the most prominent cryptocurrency projects. The community is filled with grim posts about losing everything overnight. Warnings are reportedly being issued across Seoul to report any suicide attempts related to the Terra crash.

Related
Elon Musk Claims Dogecoin Has Potential as Currency
The price of Terra's native LUNA token has collapsed to virtually zero, currently sitting at $0.00005. The cryptocurrency was trading at $119.18 just a little over a month ago.

Despite the fact that LUNA's circulating supply has now swelled to 6.5 billion tokens, the UST stablecoin has been rendered virtually worthless, currently trading at just $0.18. The ongoing collapse has dashed any hopes that its peg would eventually recover to the much-coveted $1 level.

On top of that, the Terra network has been officially halted for the second time within 24 hours. Validators are working on a plan to reconstitute it, according to an announcement.

Meanwhile, Kwon, who is known for his abrasive and inflammatory tweets, has been eerily silent over the last day.
#Terra News #Cryptocurrency Crime