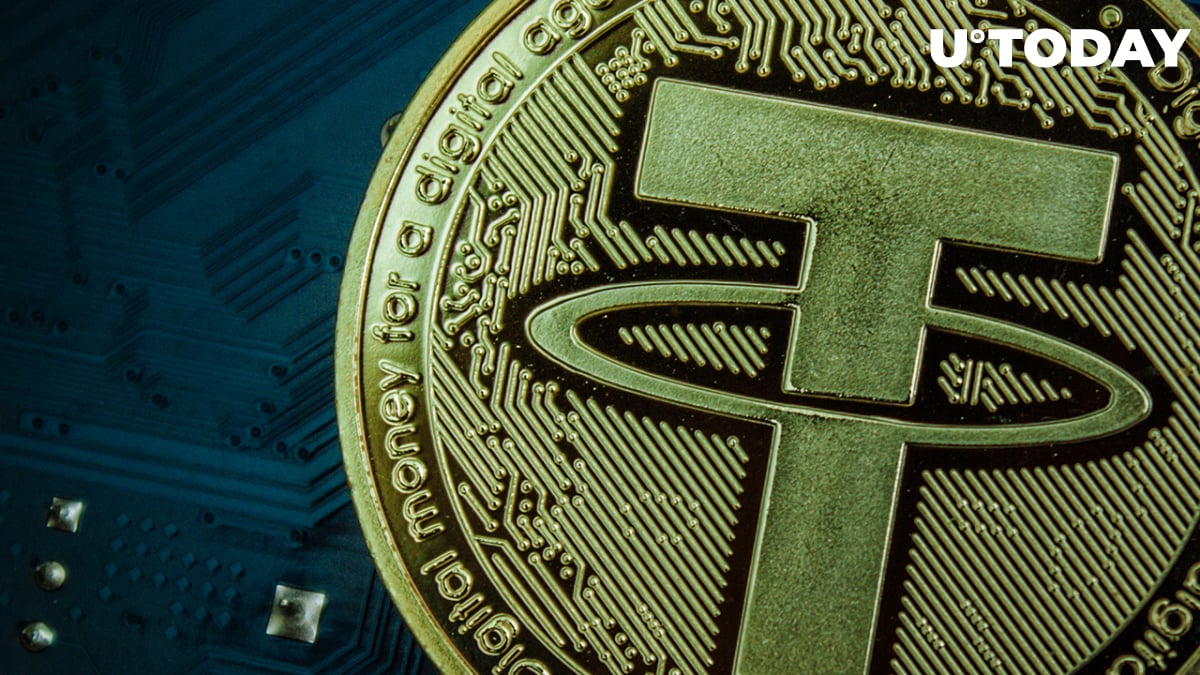 The collapse of Terra and its UST stablecoin, which happened just over a week ago, caused a real panic in the stablecoin segment. Some of them, like USDC and BUSD, were feeling pretty good, trading at a premium to the market. Others like USDN, DEI and USDT found themselves under serious pressure primarily because of the lack of user trust in them.

It would seem that Tether's USDT, as one of the most popular stablecoins, should calmly survive such market turmoil and act as a safe haven for investors' funds. However, the public still does not fully trust USDT, because of its run-ins with the U.S. SEC and an overblown, as it seems, number of reserves.

With all due respect sir, when $USDT audit report?

We're scared due to the $UST collapse and the market wants spot #Bitcoin ETFs.

Regulators, institutions, and crypto investors are waiting for your response on whether $75B worth of USDT is fully-backed or not.

The situation has also been worsened by the high proportion of commercial papers in the reserves published by Tether Holdings in December 2021. The problem with commercial papers is that they are much less liquid, and in a financial crisis, it would not be so easy to get rid of them.

Tether has been regularly warned about this by major analysts, and Tether's CTO has agreed with them, stating that they are reducing their holdings of those securities and increasing the exposure of U.S. treasuries.

Tether reassures its users and shuts down the haters

Finally, on May 19, Tether released its consolidated reserves report, which reflects a 17% quarter-over-quarter decline in commercial paper from $24.2 billion to $19.9 billion.

Conducted by independent accountants MHA Cayman, the attestation represents the group's assets as of March 31, 2022, as follows:

The report also reflects an increase in the group's investments in money market and U.S. Treasury bills, which rose from $34.5 billion to $39.2 billion, an increase of more than 13%.

Paolo Ardoino, Tether's CTO, also commented on the report, saying that the past week is a clear example of Tether's strength and resilience. Tether is fully funded and the composition of its reserves is solid, conservative and liquid.