Investors Remove $7 Billion from Tether Within 48 Hours, Fearing USDT May Lose Its Peg 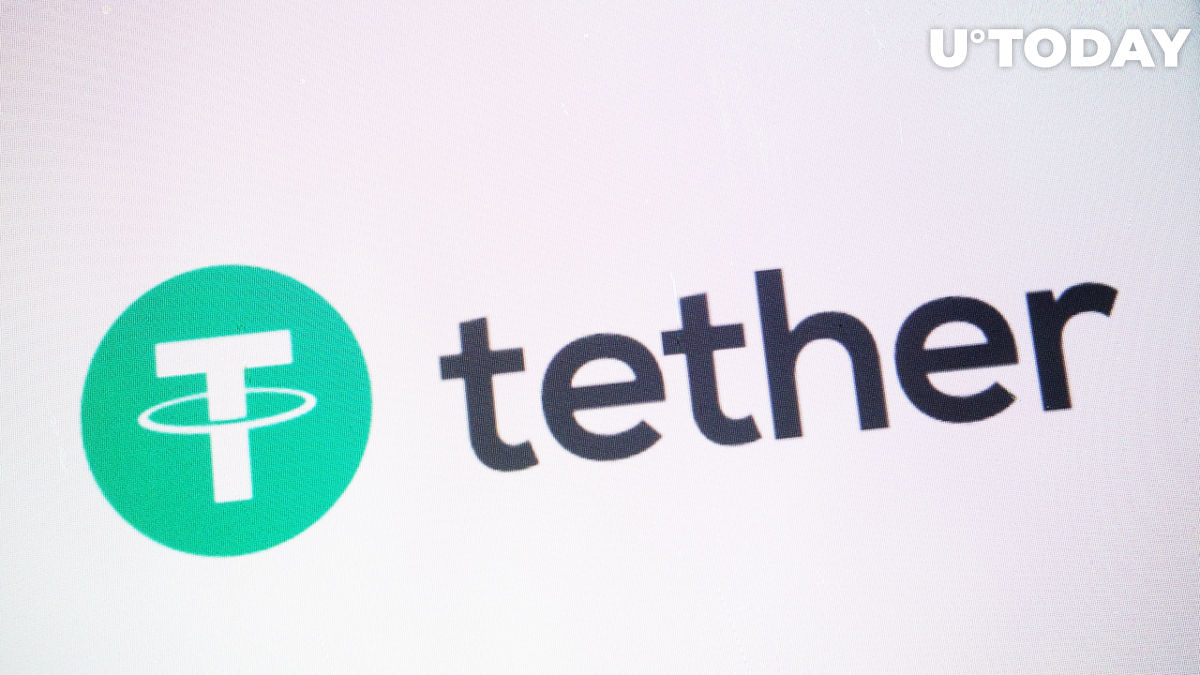 As reported by CNBC, the supply of USDT stablecoin issued by Tether has dropped from $83 billion to a little less than $76 billion since last week.

While investors fear that they may lose their money, just like with UST, the Tether CTO assures that the stablecoin is fully backed.

They have the liquidity to redeem any amount of Tether, Paolo Ardoino tweeted.

Last week, when USDT dropped below $1 for a short time, some investors hastily withdrew $7 billion from Tether as questions again arose as to whether the most popular stablecoin is 100% backed.

The price fell to $0.95 after the collapse of the UST algorithmic stablecoin powered by Terra chain, which has been halted for a while now.

Tether, as it turned out after a settlement with the New York attorney general, is backed not only with USD in banks, but short-term commercial papers have also been used as collateral for the stablecoin.

Now that UST has lost its peg and $7 billion have been redeemed from Tether, fears that USDT may not be fully backed are rising once again. When Tether last disclosed what the stablecoin is backed with, it turned out that it was only $4.2 billion in cash, the rest was unidentified Treasury bills ($34.5 billion) and commercial paper ($24.2 billion).

After several calls for a complete audit of USDT reserves, in 2021, Tether promised CNBC to produce such an audit within several months, but it has not been done yet.

My latest on #Tether: More than $7 billion in USDT has been redeemed in the past week, resulting in fresh calls for the world's biggest stablecoin to produce an audit. https://t.co/hiyabKvQoO

Related
Half Billion XRP Moved from FTX and Other Top Exchanges: Whale Alert

Chief technology officer of Tether and Bitfinex exchange, Paolo Ardoino, has responded to a tweet from the CEO of CryptoQuant, Ki Young Ju.

The head of the on-chain data platform wondered when an audit of Tether's reserves would occur and be published so the crypto community can find out if $75 billion of USDT has full backing behind it.

Ardoino tweeted in response to that, saying that not many financial institutions would be able to do what Tether did—redeem $7 billion in merely 48 hours. He said that the company may continue to redeem more USDT if investors want to withdraw them, since Tether has all the liquidity to pay out investments and stressed that USDT is indeed fully backed.

We have redeemed 7B in 48h, without the blink of an eye. How many institutions can do the same?
We can keep going if the market wants, we have all the liquidity to handle big redemptions and pay all 1-to-1.
Yes, Tether is fully backed.