Yuri Molchan
Tether CTO Paolo Ardoino has answered a question from a Twitter user who asked him to explain how Tether can be minting so many new USDT, comparing the company to the Fed 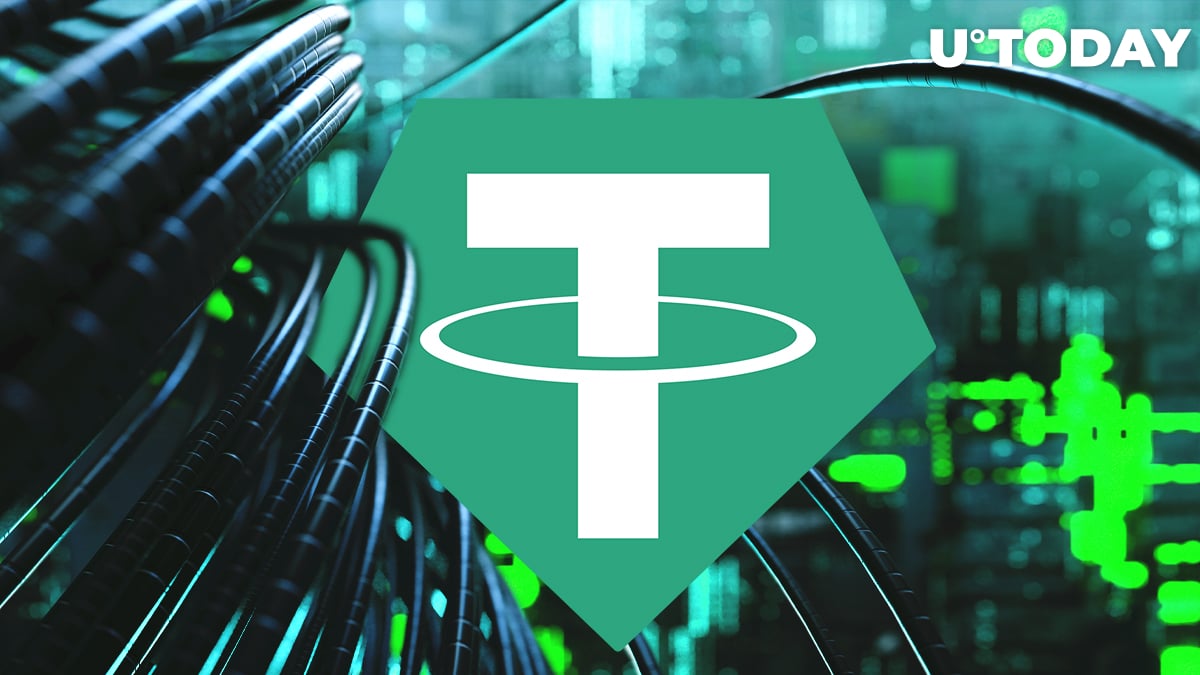 Responding to a tweet by a Lightning Network developer, the CTO of Tether Paolo Ardoino explained what has been the source of the collateral for the USDT it has been printing regularly in tens and hundreds millions of coins.

However, the users in the comment thread are still doubtful.

A Lightning Network developer Rene Pickhardt has questioned the fact that USDT coins are properly backed by USD as is announced by Tether.

Adding some sarcasm to his tweet, Pickhardt suggested that if Tether controls the keys to minting USDT, they might as well just emit another 26 trillion and make it equal with the Fed Reserve USD balance sheet.

To that Paolo Ardoino responded that Tether constantly receives wires to back the new USDT with. According to the Tether CTO, these transfers come from multiple hedge funds and crypto holders. 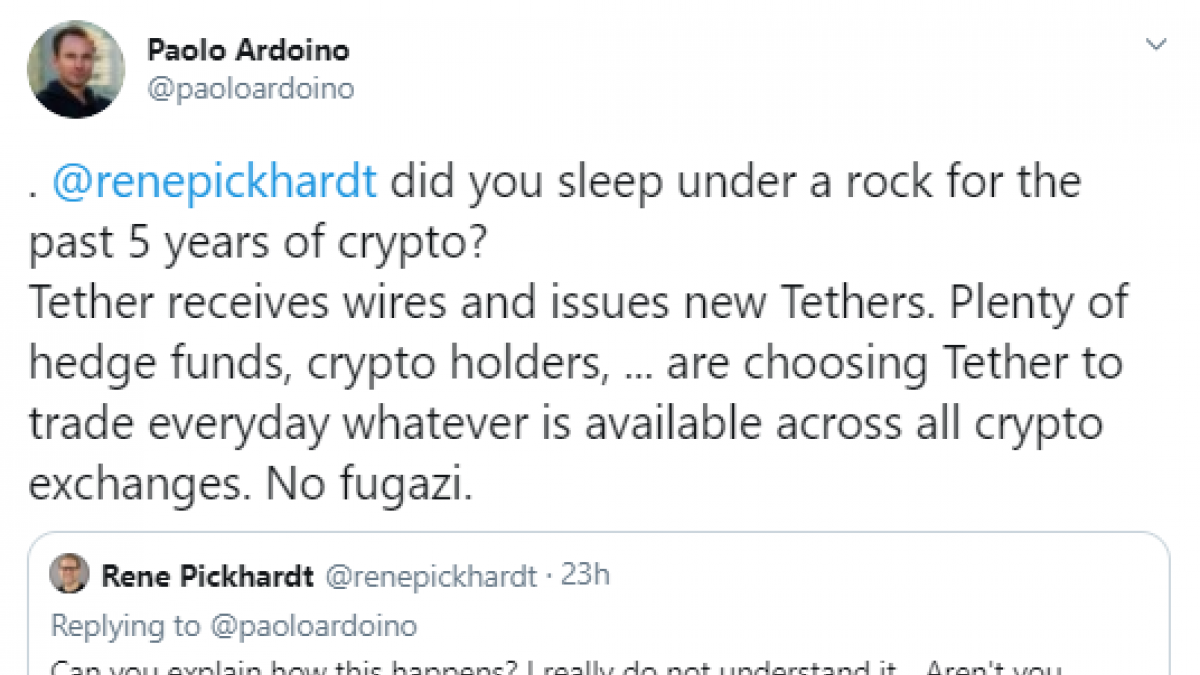 The Tether website enables users to send in cash directly and turn it into USDT backed by USD, EUR and CNH (Investopedia also mentions JPY as a collateral). They can issue coins on various platforms – Omni, Ethereum, Tron, etc.

So far, ERC20 remains the most popular standard for USDT after Omni and is followed by Tron.

The commentators are in doubt

Crypto users have long been in doubt whether Tether has enough USD to back all of the circulating USDT and the coins it has been issuing recently. Many have been comparing Tether to the Fed due to the fact that both have been printing money out of thin air.

However, Tether has been doing it all the time and the Fed Reserve began its stimulus program after the lockdown started in March.

Now, under Paolo Ardoino’s reply average community members express their skepticism about Tether having enough cash to back all their USDT circulating supply. 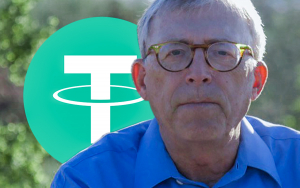 Meanwhile, Tether has again released a mammoth-sized amount of USDT from Tether Treasury. 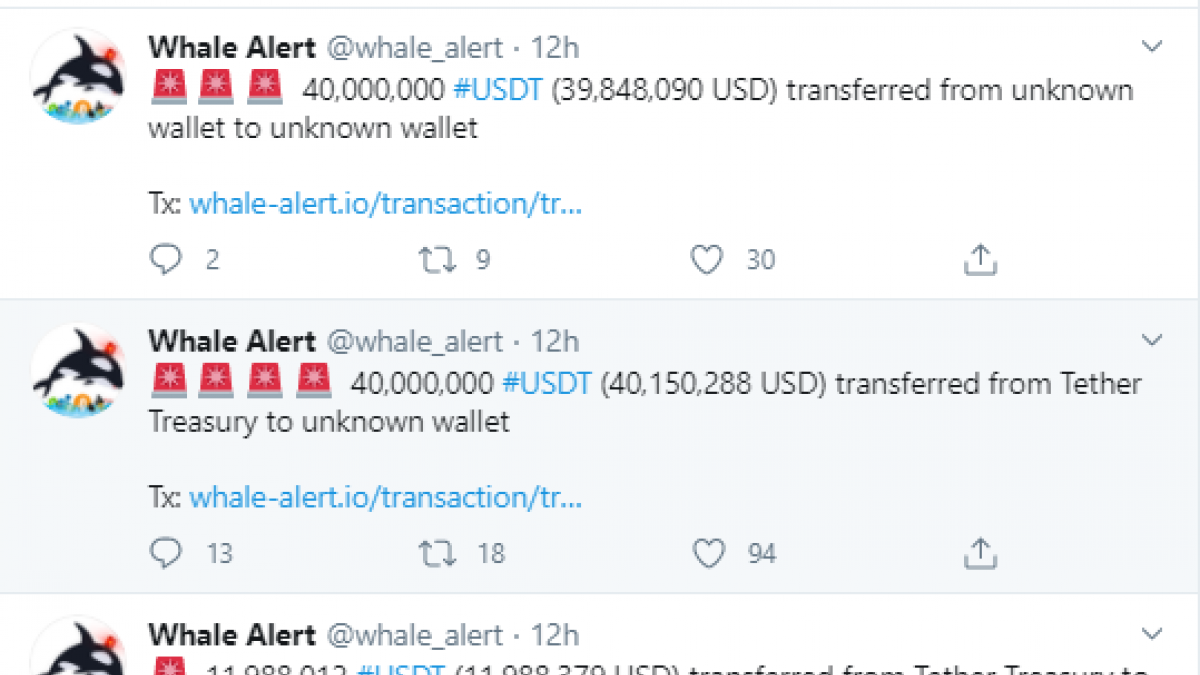 On Friday, the company spread the word that the market capitalization of their USD-backed stablecoin went above the $12 bln level – that’s a 140-percent growth from $5 bln since March 12 known as Black Thursday. 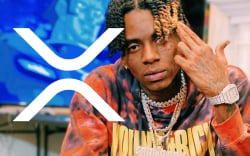