Bloomberg Commodity Strategist on Tether: "Who Knows What It’s Backed By" 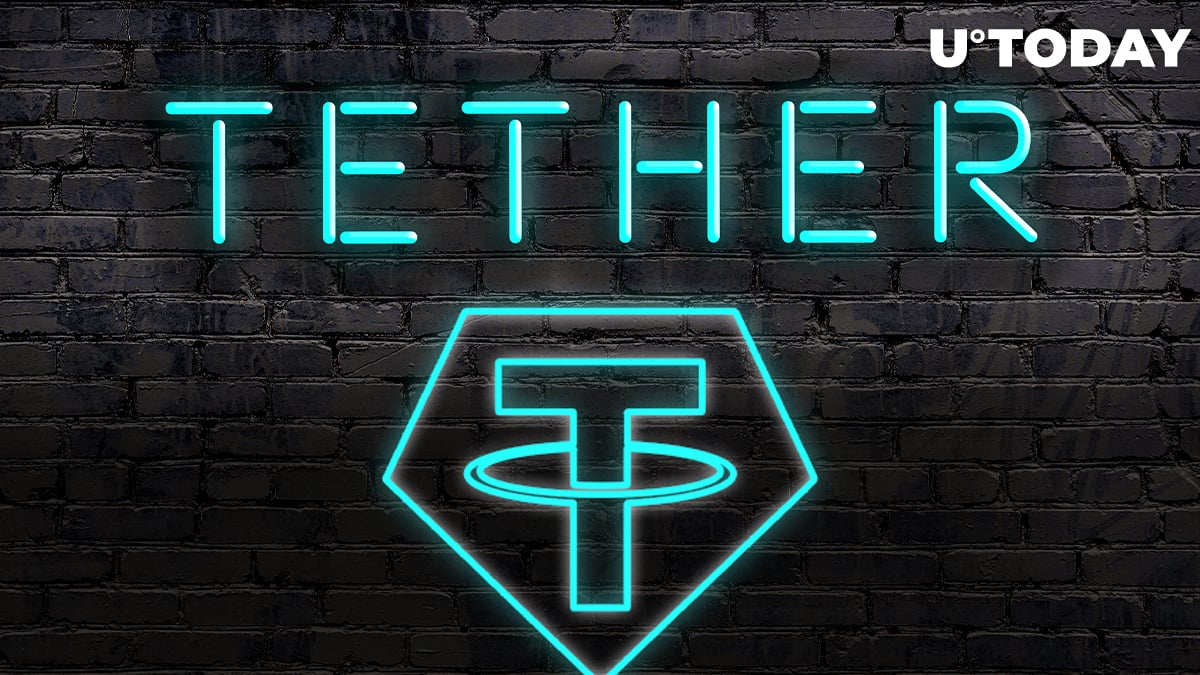 During a recent conversation with Christopher Brookins, founder of Valiendero Digital Assets, Bloomberg's chief commodity strategist Mike McGlone weighed in on Tether’s lack of transparency. He claimed that it does not concern him:

A thing you mentioned is it might not be backed. Who knows what it’s backed by. But the way I look at — if the market doesn’t care, then I don’t care.

The flagship stablecoin is yet to conduct a full audit of its reserves after revealing that USDT was only 74 percent backed by cash and its equivalents last year.

To prove that Tether is not the main worry for the cryptocurrency market, he recalled that the significant market correction it caused back in April 2019 was very short-lived.

After losing about $10 bln after that news, the cryptocurrency market quickly managed to shrug off the Tether-Bitfinex imbroglio in a matter of days, taking it in stride.

The NYAG's investigation, however, continues to hang over the leading stablecoin issuer like the sword of Damocles after the court rejected Bitfinex’s lack-of-jurisdiction argument.

In spite of its tainted reputation, Tether became the third-largest cryptocurrency this year. Its circulating supply has so far skyrocketed by over 187 percent since the start of 2020—to 11.8 bln. McGlone now sees it as an integral part of the cryptocurrency market:

Tether’s obviously the big segway between all other cryptocurrencies other than Bitcoin, and, to me, it’s just part of the whole space that people want to go digital.

Speaking about the controversial study that links Tether’s inflows to Bitcoin’s performance, McGlone said that the correlation was "very subjective."

Trading veteran Peter Brandt, however, recently mentioned that Tether was "an accident waiting to happen" after comparing it to "the Nigerian Trinket."