Vladislav Sopov
Cryptocurrencies are increasingly mentioned as a part of ‘doomsday’ investment portfolios. Investor and researcher Tuur Demeester says he will HODL until 2040! 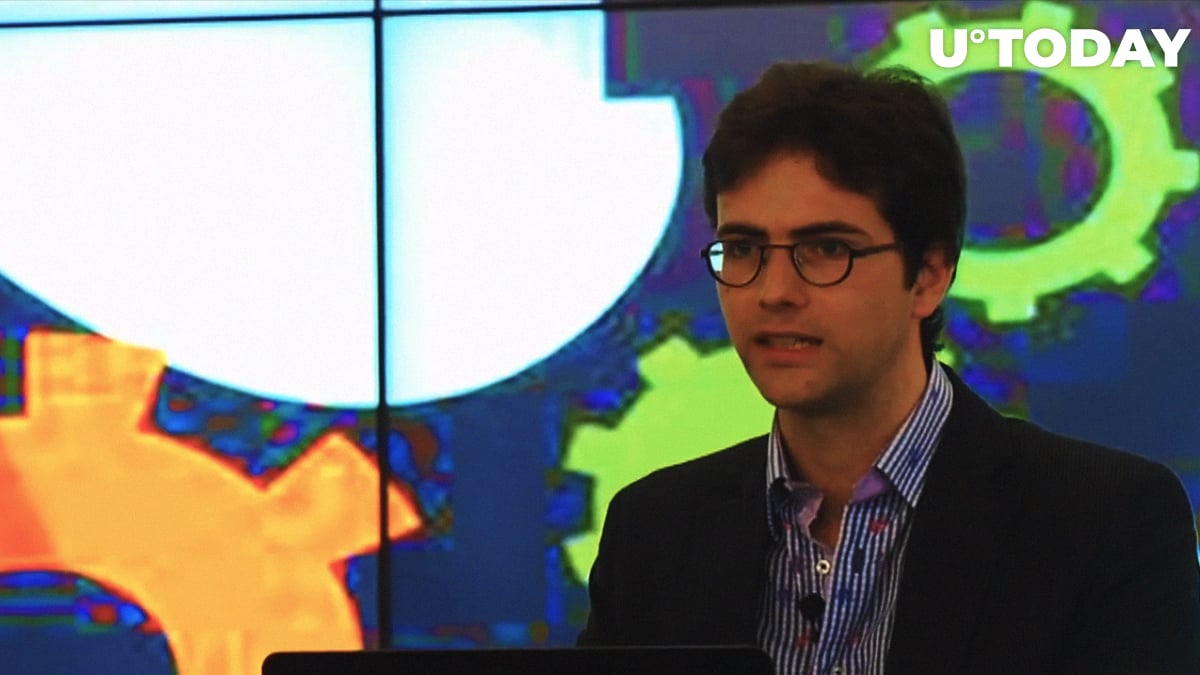 Tuur Demeester, top-tier investor, business cycle expert and founder of the Adamant Capital Bitcoin (BTC) Alpha fund, was among the first to add Bitcoin (BTC) as part of a currency portfolio in January, 2012. It looks as though eight years later, his confidence in the crypto king has only strengthened.

Mr. Demeester asked his followers on Twitter about their views on the permanent portfolio. This term was introduced by free-market investment analyst Harry Brown in the 1980s. Typically, it refers to an investment portfolio that performs well without regard to financial emergencies.

In the early days of this definition, people composed their permanent portfolios of equal shares of stocks, bonds, gold, and cash (sometimes replaced by U.S. Treasury bills). But now it’s time for ‘Permanent Portfolio 2.0’, Mr. Demeester has announced.

For him, only a portfolio for the next twenty years can be considered ‘permanent’. So, Mr. Demeester decided to suggest allocating all investments between gold, Bitcoin (BTC) and stocks in almost equal shares with only a narrow majority stored in the ‘world stock index’. He also set a notification via the Remind Me of This application for the 21st of February, 2040.

So many men, so many portfolios

People in the comments below the tweet started announcing their plans for ‘ultra-long-term’ investments. With regard to Bitcoin (BTC) investments, views varied. Some people suggested investing only 5% in the flagship blockchain while others are ‘all-in’ for its investment prospectives.

Some commentators advocated the benefits of unusual assets, i.e. fresh water and waste management. It’s also interesting that nobody has so far said a word about any altcoins. In contrast, it is to be expected that bonds and real estate are among the most popular of people’s favorites.