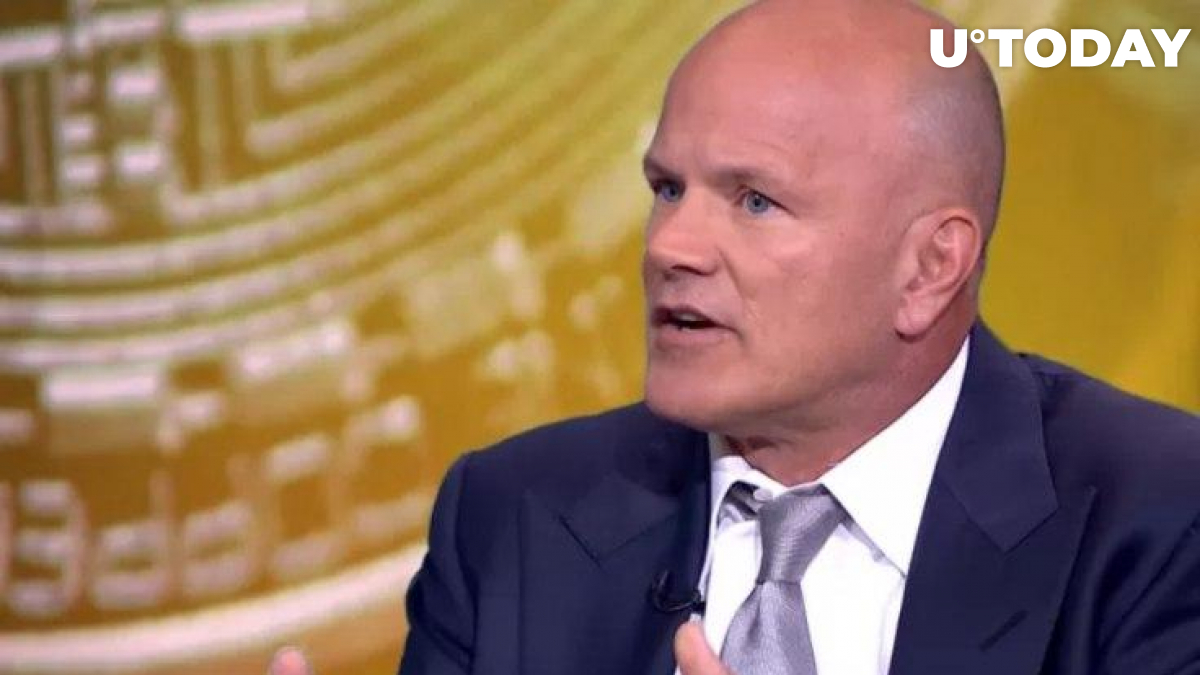 The stock of the electric car manufacturer recently surged to a new high of $736 per share. This represents a 313 percent increase from its 2019 bottom of $178.

As reported by U.Today, Bitcoin (BTC) had its best January since 2003 with a 30 percent green monthly candle. However, this time around, Tesla stole Bitcoin’s spotlight with its 56 percent monthly gain.

The same trend can now be observed in February. While Bitcoin remains stuck in the same trading range after a few fakeouts, TSLA doesn’t seem to care about any resistance levels.

These rocket-like moves are very exciting for TSLA buyers (not so much for short-sellers who had to face enormous losses). Still, there are many skeptics who can’t help but feel that this bubble might pop any moment, just like Bitcoin did in 2017.

UBS predicted that Tesla could see a 28 percent drop in 2020.

Another thing that is reminiscent of the 2017 crypto bubble is pie-in-the-sky price predictions. Investment firm ARK Invest raised its TSLA bull target to $15,000. Even in the bearish scenario, the firm predicts the upstart automaker could still see its shares surging $1,500.

This sounds eerily similar to Fundstrat’s Tom Lee predicting that the price of Bitcoin could go up to $100,000 in November 2017, right before the cryptocurrency reached its current all-time of roughly $20,000.