Tesla Speculators Likely to Flock to Bitcoin Once Its Price Breaks Above $20,000: Economist

Alex Dovbnya
Bitcoin and Tesla comparisons just won't stop, and this analyst believes that BTC might also generate massive momentum if it breaks above $20,000 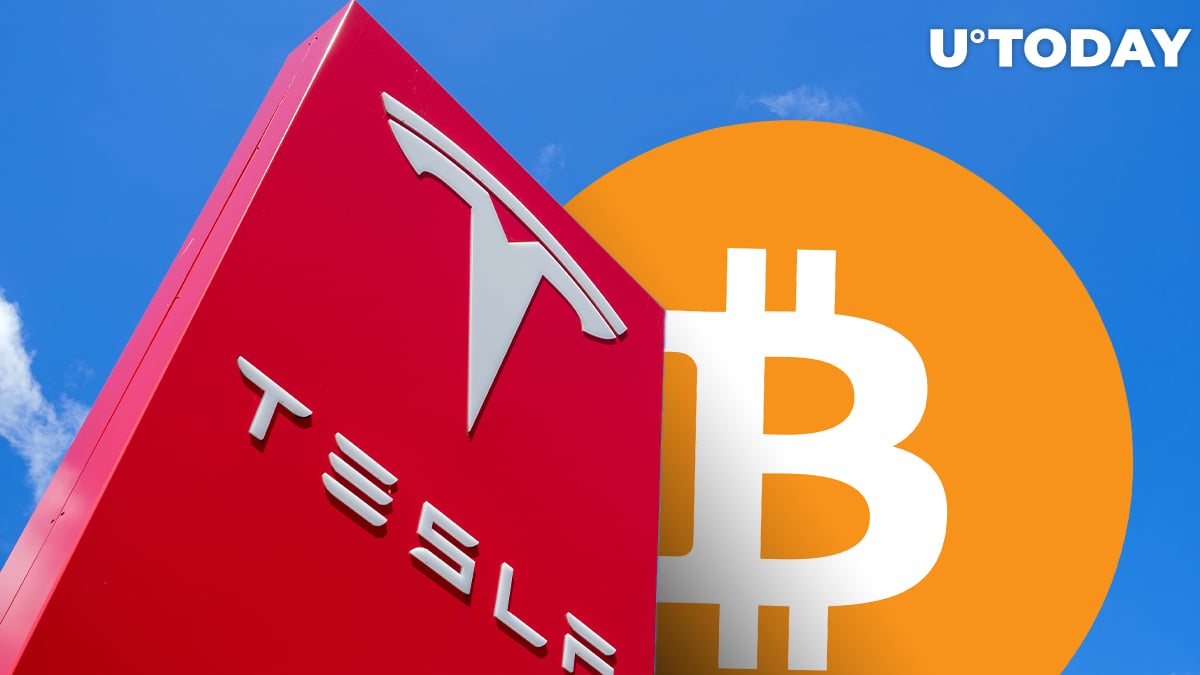 Cryptocurrency trader and reputable economist Alex Krüger predicts that Bitcoin (BTC) will look similar to Tesla (TSLA) if it eventually breaks above its current all-time high of $20,000.

As reported by U.Today, such Tesla comparisons were all over the place in early 2020 when the stock of the Elon Musk-helmed company surged 130 percent to roughly $970.

Krüger echoes a myriad of other analysts by singling out the launch of Tesla's first gigafactory in Shanghai as the key event that lit the powder keg.

On June 10, Tesla reached yet another all-time high of $1,544, making Musk the seventh richest person in the world. The stock is currently up 263 percent from its 2020 bottom.

This euphoria makes Krüger believe that Tesla is a bubble that is reminiscent of XRP in early 2018, but at least it’s inflated by ‘cool cars.’

Earlier this month, former hedge fund manager Mike Novogratz opined that ‘story stocks’ in the likes of Tesla and Beyond Meat were the biggest competitors of Bitcoin whose price action has been excruciatingly boring for the past month.