Terra's Do Kwon Appears in Crosshairs of Hacktivism Group Anonymous 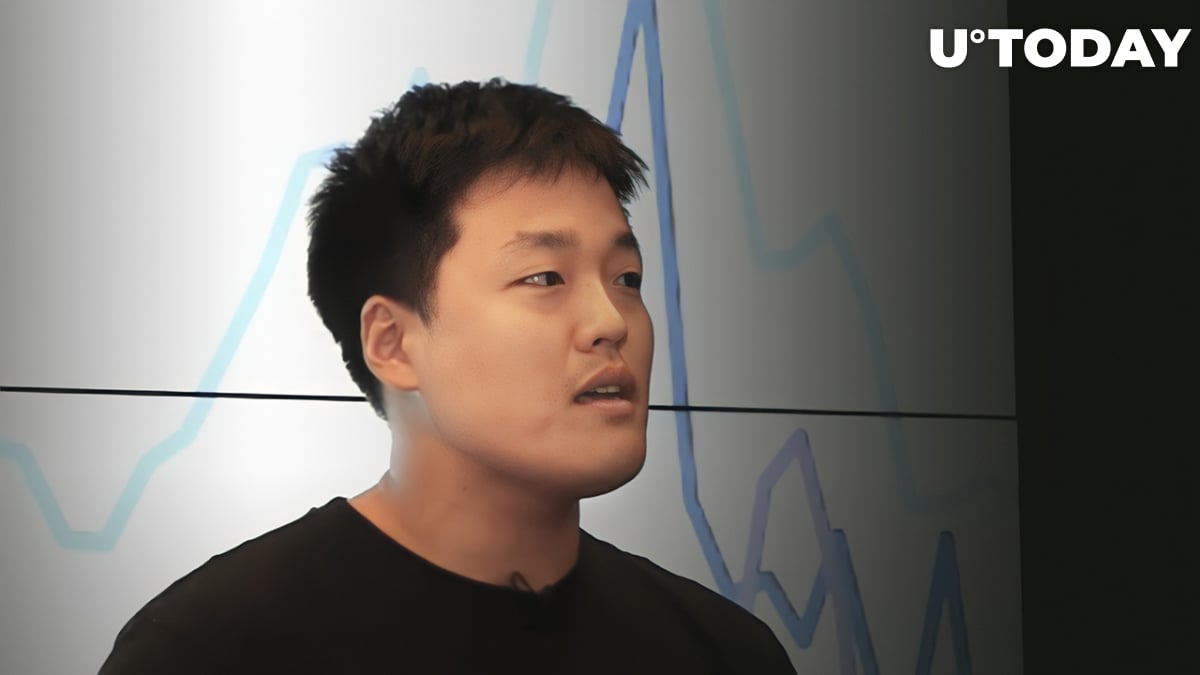 The hacktivist group known as "Anonymous" has announced its new target—Terra's Do Kwon.

The infamous cryptocurrency founder has become the subject of a new video published by the hacktivist collective.

Anonymous claims that Kwon is "singlehandedly" responsible for scamming billions of dollars away from retail investors.

The hacker network, which is widely seen as the modern-day Robin Hood, recalled how the abrasive Terra co-founder said that it would be "entertaining" to watch other projects fail, and he calls critics "poor" for asking difficult questions.

"The louder they are, the harder they tend to fall," Anonymous said in the video.

The hacktivist collective then went on to mention that Kwon is facing numerous accusations of malice and fraud. Despite claiming that he lost everything together with other holders of Luna and TerraUSD, the Terra co-founder was allegedly taking millions from the protocol each month, the video says.

Related
Terra’s Do Kwon Denies Cashing Out $2.7 Billion
While some businesses tend to fail, Anonymous is certain that Terra had bad intentions from the start. It is obvious that Kwon has a lot of secrets, and the group of hackers is now working to expose them. "There is no doubt that there are many more crimes to be discovered in your trail of destruction," Anonymous warned.

Kwon recently said that he regretted saying some things while claiming that he was "devasted" by the implosion of Terra.

As reported by U.Today, Anonymous reportedly started targeting Tesla CEO Elon Musk over his Bitcoin tweets last year. However, the hacker group later clarified that it was not involved in creating the viral video, attributing it to copycats.
#Terra News