Terra's Do Kwon Says He Has Been "Devastated" by Project's Collapse 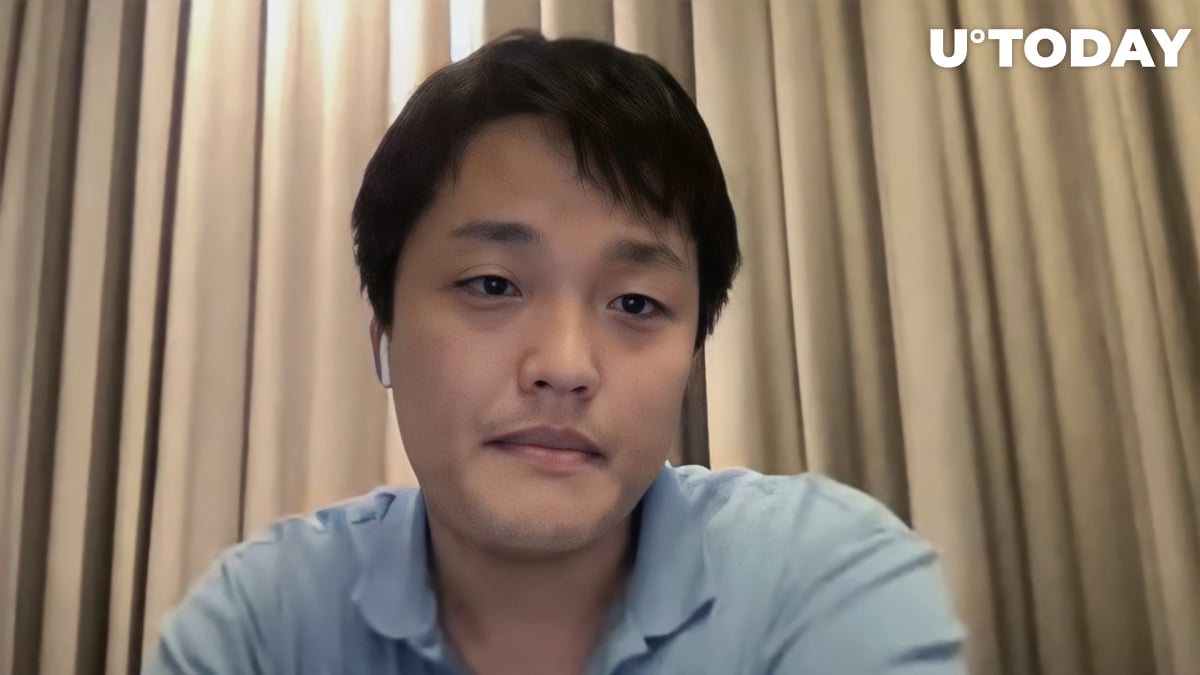 In a recent interview with The Wall Street Journal, controversial Terra co-founder Do Kwon said that he was “devasted” by the collapse of the project. He hopes that tens of thousands of investors who have been affected by the implosion are taking care of themselves.

Kwon, who’s known for his abrasive tweets, now says that he regrets some things that he has said in the past.

At the same time, he is confident that the firm would be able to find a path to a successful second act.

Kwon believes that Luna 2.0, the new iteration of the controversial cryptocurrency, would be able to become stronger than the original project, which went belly up last month. He claims that many developers are preparing to launch their apps on the new chain.

After a promising debut, the new token is already down 89.6% from its record peak, currently trading below the $2 mark.

Terra, which wiped out $60 billion, led to severe market contagion and attracted a huge amount of regulatory scrutiny.

Terraform Labs, the developer behind the failed blockchain, is also facing plenty of legal troubles. As reported by U.Today, a class-action lawsuit was filed against the firm and its backers last week, with the plaintiff accusing them of making misleading statements about the cryptocurrency.

Kwon, who was a paper billionaire at the peak of the Luna rally, claims that he has lost everything. However, he adds that such a humongous loss doesn’t bother him since he leads a frugal lifestyle.