Alex Dovbnya
Is Anonymous actually going after Elon Musk because of his market-moving tweets? 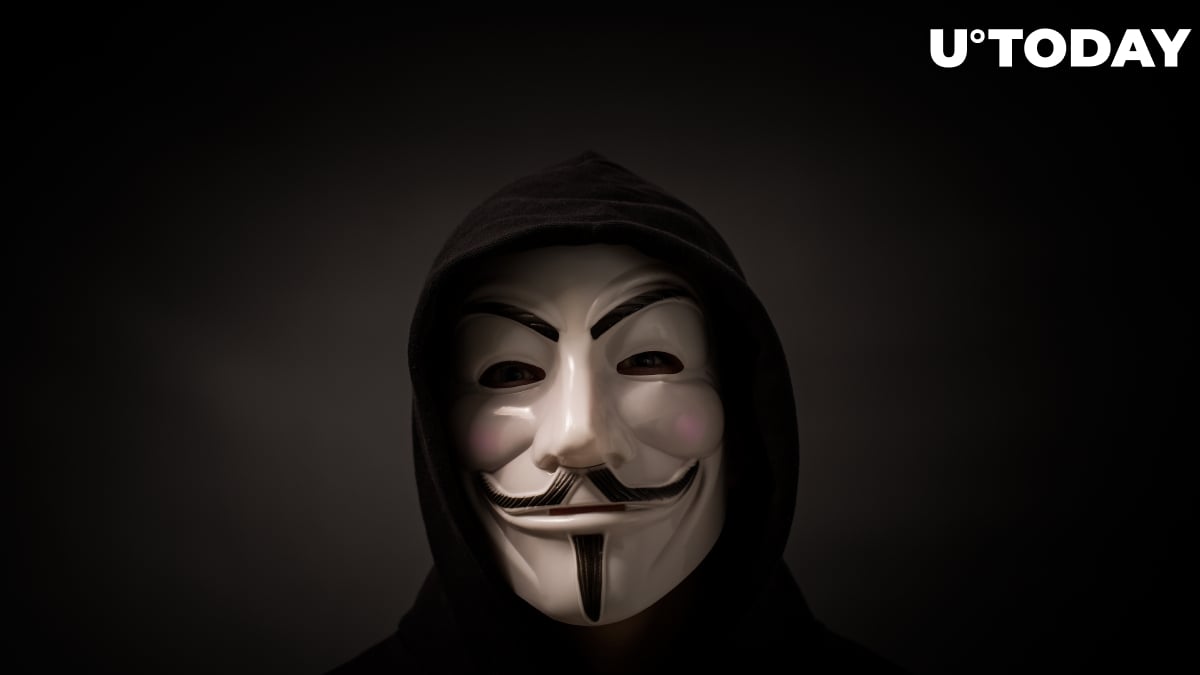 UPDATE: YourAnonNews has denied being involved in the creation of the video, but YourAnonCentral claims that Anonymous is behind it. It is not exactly clear whether the infamous group is actually associated with the threat.

Tesla CEO Elon Musk has allegedly appeared in the crosshairs of Anonymous after turning the crypto market into his personal plaything, the Daily Mail reports.

In its June 5 message, the notorious hacking group accuses the centibillionaire of destroying lives with his cryptocurrency tweets:

Reading the comments on your Twitter posts, it seems that the games you have played with the crypto markets have destroyed lives.

Anonymous has touched upon various sensitive topics in its exposé: from Tesla’s dependence on government subsidies and “blood batteries” to Musk sending people to Mars to die.

Describing the entrepreneur as an attention-seeking “narcissistic rich dude,” the hacktivists claim that he will never be able to understand the plight of ordinary hard-working people because he was born into apartheid-era wealth. The hacking group finished its message with what appears to be a threat:

You may think you are the smartest person in the room, but now you have met your match. We are Anonymous! We are legion. Expect us.

While it might seem overly ambitious to go after one of the richest people in the world, it’s not like ambition is something that the hacktivist group lacks.

The Anonymous movement—which is associated with Guy Fawkes masks—has topped Time Magazine’s poll of the world’s most influential people in 2012.

It supported anti-government protests during the Arab Spring, orchestrated the HBGary hack, launched DDoS attacks against PayPal, Visa and Mastercard for blocking payments to WikiLeaks, hacked the website of the North Korean government and even attacked Sony.

Musk has posted a cryptic tweet that some believe could be his reply to the threat.