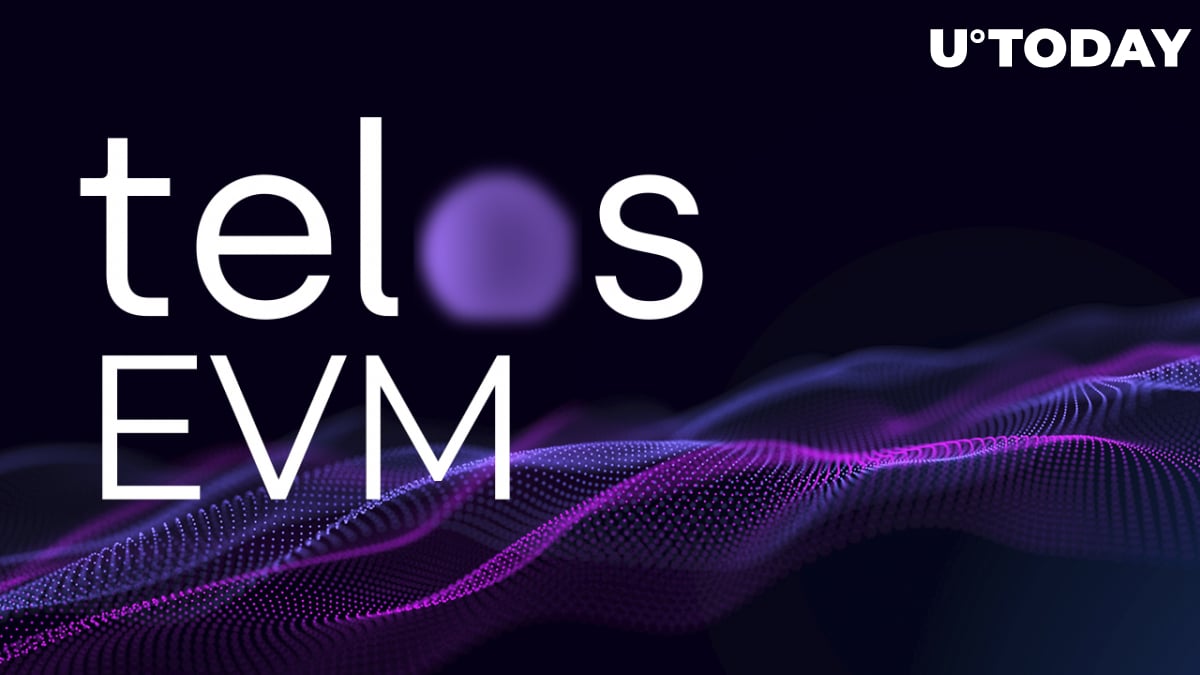 Blockchain being one of the most sophisticated technologies in the world could provide numerous decentralized solutions to users that could alleviate some daily needs and problems, but it lacks such a simple thing as scalability, which centralized technologies figured out a long time ago.

One of the most popular chains in the world, Ethereum, has been providing users with smart contracts that make the deployment of decentralized applications possible, but due to the network's underlying scalability problems, some users experience delays in their transactions while paying ridiculous fees.

Alternative Layer 1 blockchains like Telos provide users with more speed and scalability in general due to functioning on a unique architecture. Telos was initially designed for solving existing issues on the Ethereum blockchain.

In the past few months, with the rapid growth of the NFT and DeFi industries, the Ethereum network faced numerous issues tied to network congestion and extremely high gas fees. Users had to pay up to $100 to push one transaction through during a congestion period.

While scalability remains the top priority for the majority of projects based on blockchain technology, Telos solves another issue tied to the excessive energy consumption of the proof-of-work (PoW) consensus that is still being used by Ethereum.

We've officially shared our Telos Roadmap and we’re excited for all of the new developments coming in 2022 & beyond! Remember that this is only made possible because of our #TelosCommunity 🚀🚀🚀
#TelosEVM #Telos #DeFi https://t.co/HMAq0mxCKt pic.twitter.com/mOoSg5UBiR

It is a widely known fact that the Ethereum network is currently in the ongoing process of transition to a proof-of-stake (PoS) consensus but, at the time, the finalized transition is still far in the future. Blockchains like Telos have already become "green" and consume no energy and have no environmental impact whatsoever.

The reason for the rapid switch of the consensus protocol was the PoW algorithm's poor interoperability with DLT networks. Blockchains that still work on the PoW algorithm could be considered impractical for large-scale use as numerous crypto industry experts note.

Telos EVM is ready for mass adoption and has gone through a number of successful technical upgrades that made the network ready for the deployment of the scalable decentralized application, as developers report.