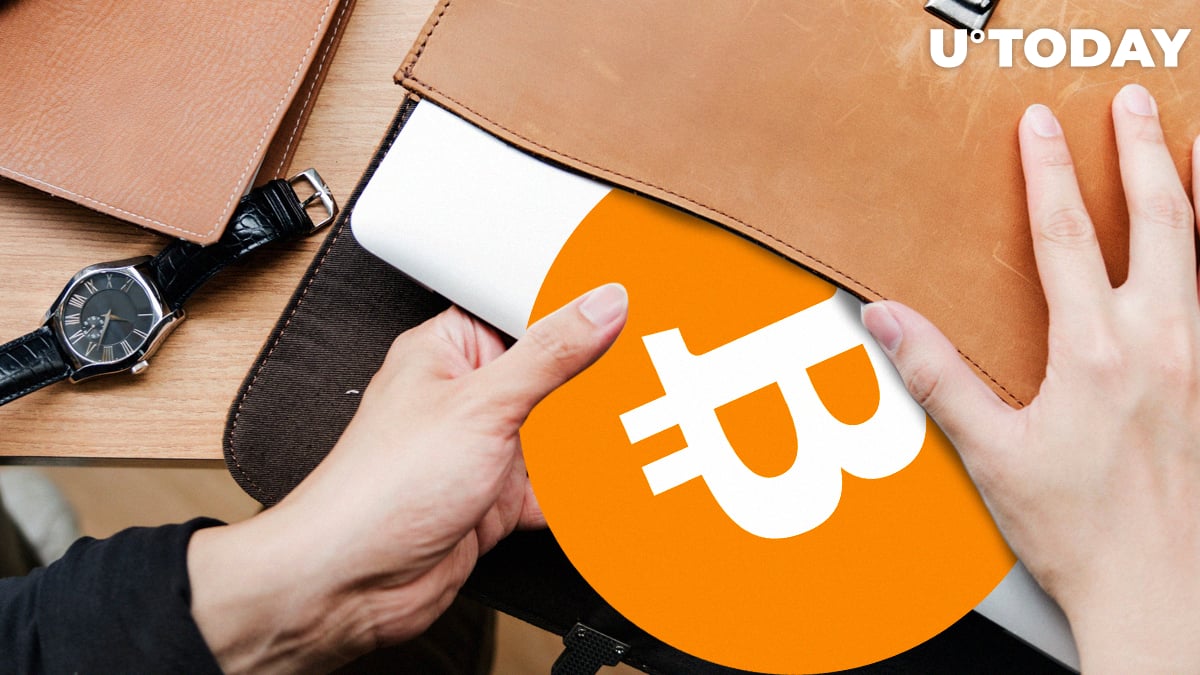 TD Ameritrade's Sunayna Edelman recently said that it is hard to "decouple" Bitcoin and blockchain, meaning that the latter is here to stay.

This flies in the face of critics who believe that Bitcoin will be pushed to the sidelines while other blockchain applications will thrive.

"Blockchain, not Bitcoin" was one of the dominant narratives during the 2018 bear market. The BTC price started to drop like a rock after the monstrous 2017 rally, and many businesses saw blockchain as a new opportunity to cash it.

However, it is now clear that the top cryptocurrency is not going anywhere, and blockchain won't outshine its main use case.

These are not just empty words. In 2019, venture funding of blockchain-oriented startups took a 60 percent hit. Meanwhile, BTC soared by more than 95 percent during the same year.

One percent can make a difference

Edelman Financial Engines founder Ric Edelman recommends investors to allocate at least one percent of their equities into Bitcoin. Despite the fact that the first cryptocurrency has been around for more than a decade, it is still perceived as an experiment, which explains such a small allocation to BTC.

“We need to acknowledge that 1% allocation isn’t going to materially harm a client,” said Edelman.

Still, even with such a conservative approach to crypto, investors can significantly increase their returns. As reported by U.Today, holding only one percent of your portfolio in BTC allocation was enough to match the returns of the S&P 500 in four years.