Alex Dovbnya
Bitcoin (BTC) started 2020 with a bang and entered a bullish trend, according to Fundstrat's Tom Lee 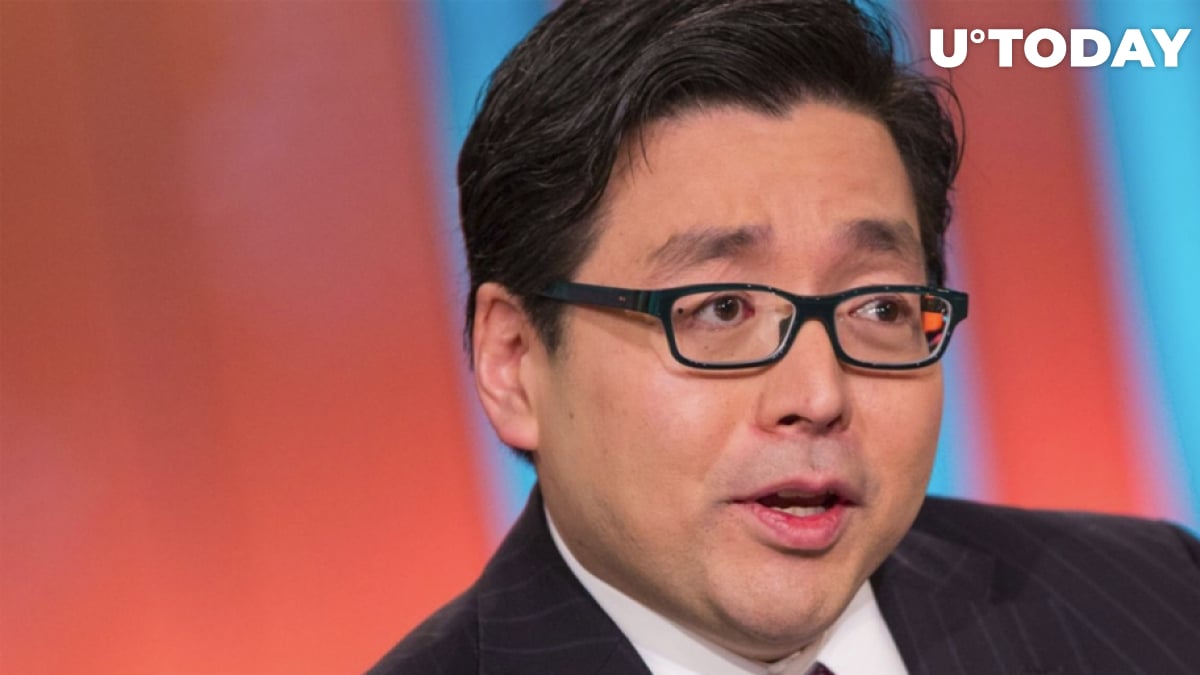 Fundstrat co-founder Tom Lee has called his followers' attention to the fact that Bitcoin has broken above the 200-day moving average (DMA), meaning that the top cryptocurrency is officially in a bull trend once again.

200 DMA is a widely tracked moving average that gives investors a much-appreciated clue about the dominant long-term trend of a certain asset. Given that this indicator is used by a plethora of traders, it essentially becomes a self-fulfilling prophecy.

It generally considered that the asset remains in a bearish trend as long as it stays below the 200 DMA line. As soon as its price closes above this line, it's time for the bulls to take back control over the market.

Lee points to the fact that Bitcoin's win-rate tends to jump to 80 percent above when it is trading above its 200 DMA.

A strong year for Bitcoin

Bitcoin has already gained 26.5 percent this year, which is its strongest January since 2012. It has so far trumped gold, the S&P 500, and other traditional assets.

However, the top cryptocurrency is not going to stop there. As U.Today reported, Fundstrat predicted that BTC could gain more than 100 percent this year on the halvening narrative and global uncertainty.