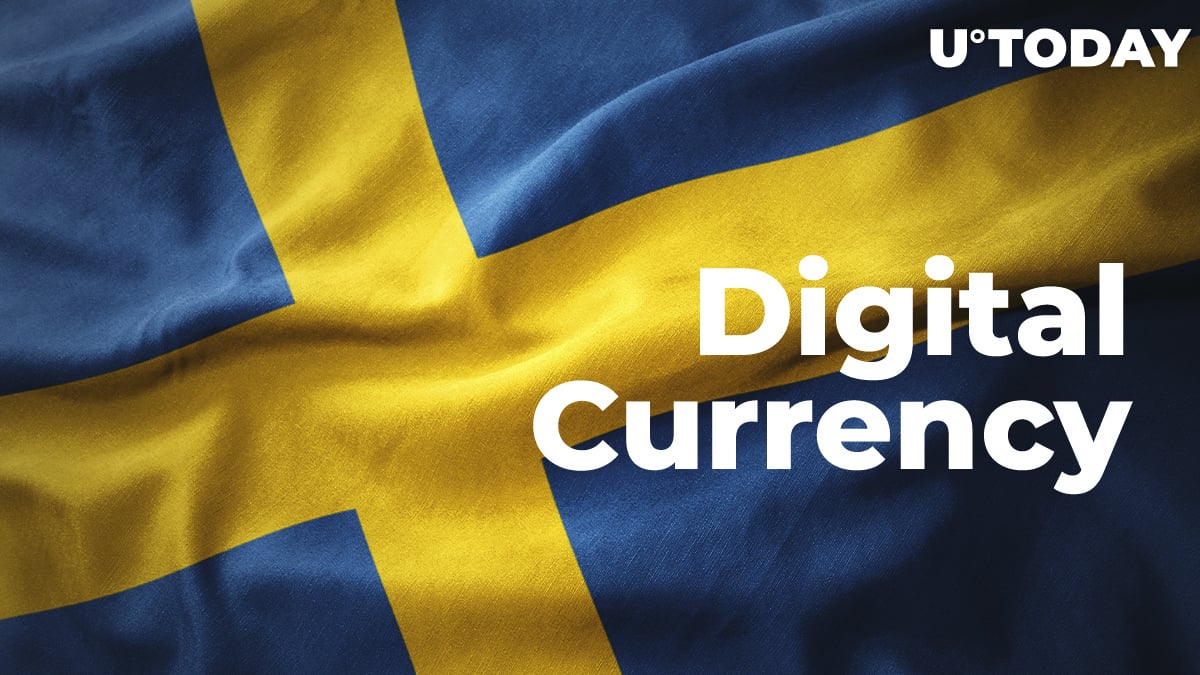 Per Bolund, the Swedish politician who serves as the minister for financial markets and housing, has announced the launch of a review of the national digital currency, Bloomberg reports.

Long political experience and solid knowledge from the business world guarantees that she is just the right woman for the job!

Just days before officially announcing her new appointment, Batra left the board of directors of Collector Bank AB to avoid a conflict of interest.

Bolund believes that e-krona could have "large consequences" for the entire financial system of the Scandinavian country:

Depending on how a digital currency is designed and which technologies are used, it can have large consequences for the entire financial system.

The review is expected to be wrapped up by the end of 2022.

Related
DLT for Different Spheres Will Be Discussed in Stockholm

The most cashless country in the world

Sweden has already made great progress toward developing its own digital currency. In February, Sweden's central bank, Riksbank, started testing e-krona back in February.

Outpacing China, it is on track to become the very first cashless society in the world by as early as 2023. Over the past decade, the share of those Swedes who use cash has dropped precipitously from 40 percent to just nine percent. What is more, only a minuscule one percent of the country's total GDP circulates in the form of cash.

In its 2019 report, Riksbank pointed out that reluctance to adapt to the trend would ultimately make state-issued money irrelevant:

If nothing is done, this development will very likely lead to the general public no longer having access to state-issued money, Riksbank money, which is the most secure form of money existing.