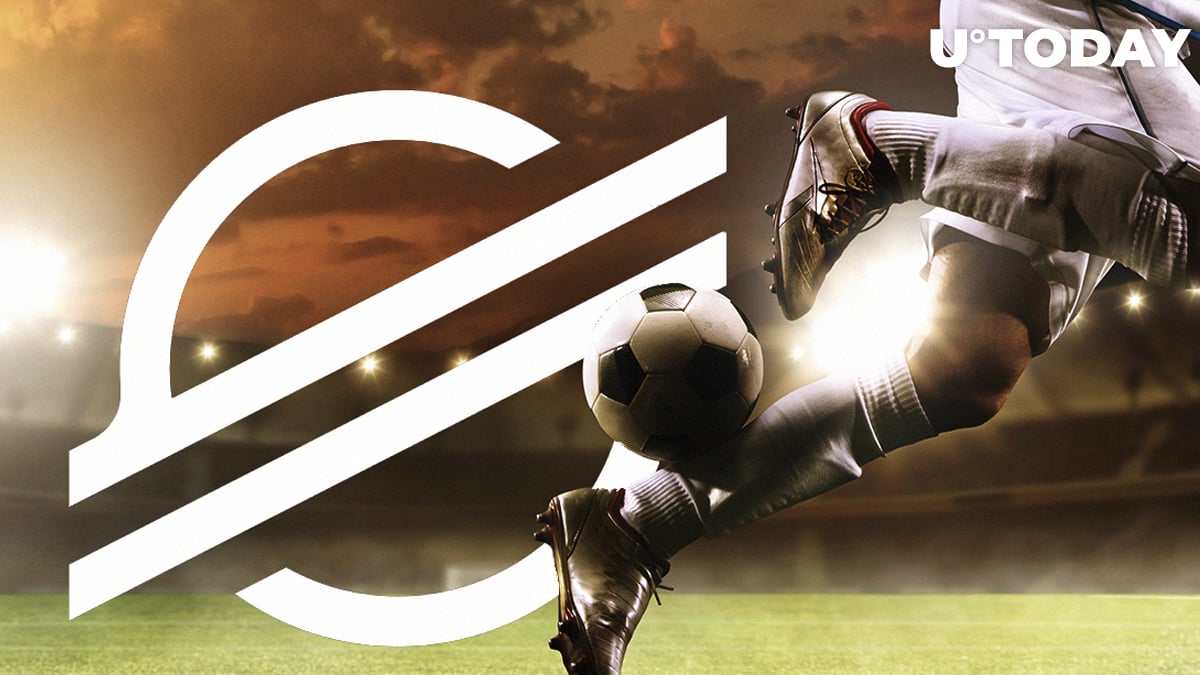 ‘LFE’ was founded in 2016. It is a company working in the sphere of finance, technology, entertainment and media. ‘LFE’ attracted $70 mln in investments via an ICO in 2018 and released the LFEC token on StellarX and Bithumb Global.