Yuri Molchan
Stellar has been in the shade on the crypto Twitter with BTC and XRP drawing the biggest attention, but when XLM news emerges the coin gets more criticism than praise 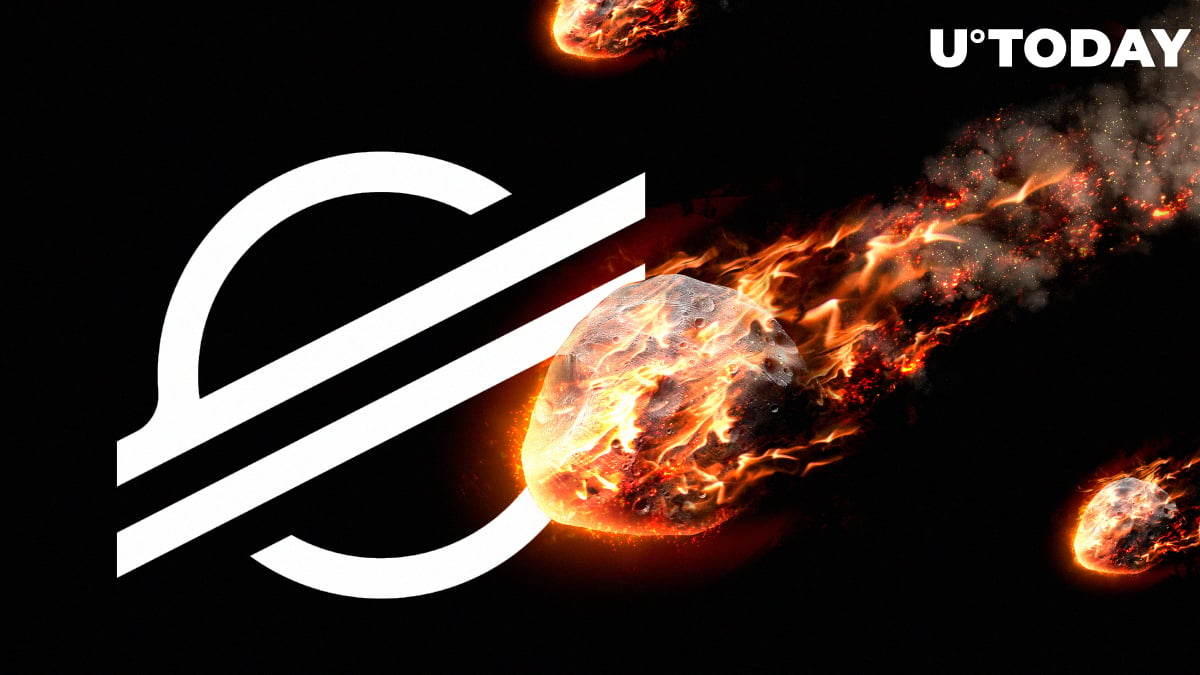 Recently, the focus of attention of the crypto community on Twitter has been mainly on Bitcoin and Ripple.

Unlike other projects, in which teams (Tron) or the community (XRP) are very active on social media, there is no much-discussed news from the Stellar Development Foundation (SDF) or about XLM price movements.

The news that attracted a lot of community’s attention was when back in November 2019, the Foundation made a decision to burn half of the XLM token supply.

When asked about his opinion about XLM, the prominent crypto analyst and the founder of Quantum Economics Mati Greenspan was not particularly enthusiastic about the Stellar tokenomics. However, he said the SDF is taking steps in the right direction.

“The Stellar tokenomics are all messed up”

Mati Greenspan is known to be a reasonable Bitcoin supporter. He is also a long-term XRP bull, even though he disagrees with the major Ripple’s policy regarding XRP.

When he was asked about his opinion on Stellar, the 13-ranked coin on the CoinMarketCap scale, Mati Greenspan stated that he had never been bullish on XLM for longer than a few days.

He believes that their tokenomics is all messed up. However, he points out that the decision to take half of the XLM supply to the incinerator was ‘a step in the right direction’.

Never been long on Stellar for more than a few days at a time and/or on negligible amounts.

The tokenomics are all messed up. Glad they decided to burn most of their holding. Perhaps an act of desperation but certainly a step in the right direction. https://t.co/XuaAzb8STR

SDF grabs 98 percent of all inflation payouts in XLM

As reported by U.Today previously, the SDF has recently pocketed 98 percent of all the inflation payouts. Apart from that, it controls 80 percent of all the total XLM supply. Similarly to XRP, Stellar is often criticized as a centralized project.

In 2019, XLM proved to be one of the worst-performing assets, according to Alistair Milne, the CIO of the Altana Digital Currency Fund. XRP, XLM and Tron are among the top losers of last year, while Bitcoin and Tezos were the best performing digital assets on the market.