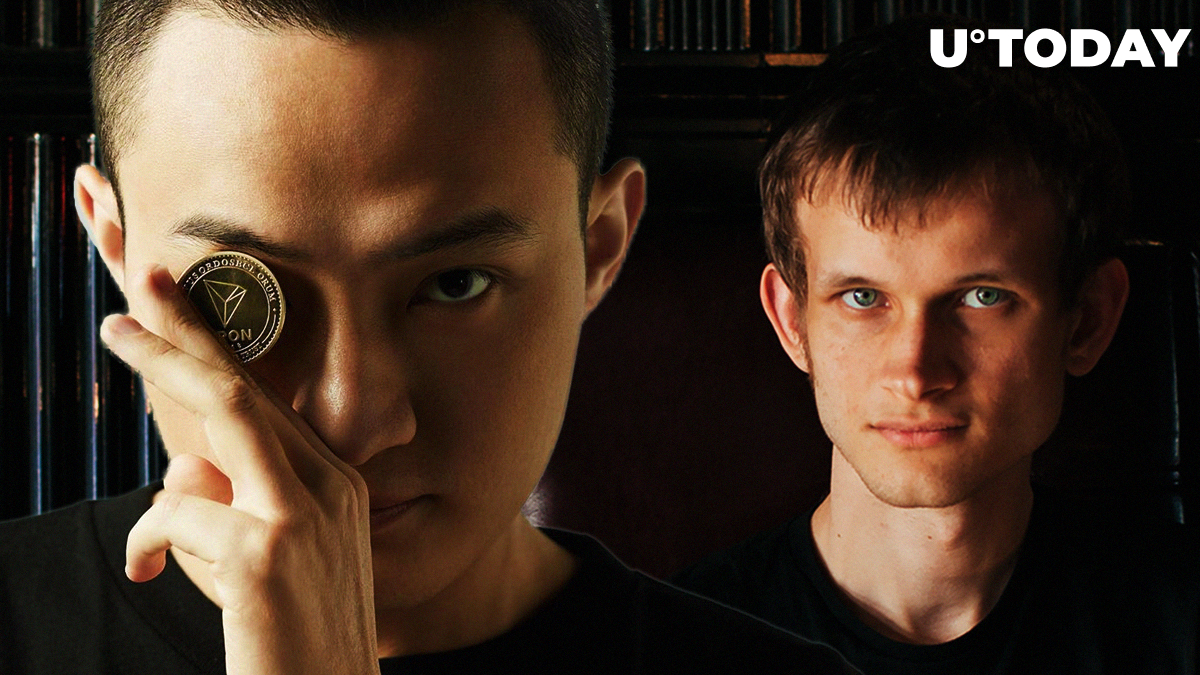 He joined Block.one Brendan Blumer in his criticism, claiming that the Tron Foundation would never do the same.

Agree! @Tronfoundation will never hire community members to attack other friendly crypto projects. We should love and support each other! Shame on you @gitcoin @Consensys @VitalikButerin . https://t.co/glTmjCd2ZH

While Ethereum and Tron have been at loggerheads for a long time, Buterin recently reignited the war of words between the two camps. He tweeted that the project's "internal scamminess" prevents it from hiring the best research and development talent.

Interesting. I would rate internal pressure more highly, eg. I'd claim Tron's scamminess is a huge factor limiting their ability to get top quality R&D talent.

Tron is undoubtedly one of the most controversial projects in the crypto space. Apart from botched Tesla giveaways, it is also known for longstanding plagiarism allegations. Buterin himself accused Tron of copying Ethereum's white paper (something that Sun vehemently denies).

After Buterin's tweet, Bitcoiner Udi Wertheimer came to Tron's defense. He wrote that there was nothing "scammy" about the project, describing Sun as an entrepreneur who "keeps making big moves."

Meanwhile, Blockstream CEO Adam Back went as far as suggesting that the Tron Foundation could potentially buy ConsenSys and replace ETH 2.0 with Tron.

Seems to me @Tronfoundation could just buy @Consensys and replace eth2.0 with TRON. Can't be the only person to think that.