Vladislav Sopov
100 NFTs by SPELLFIRE are released on OpenSea, prices start from 0.02 ETH 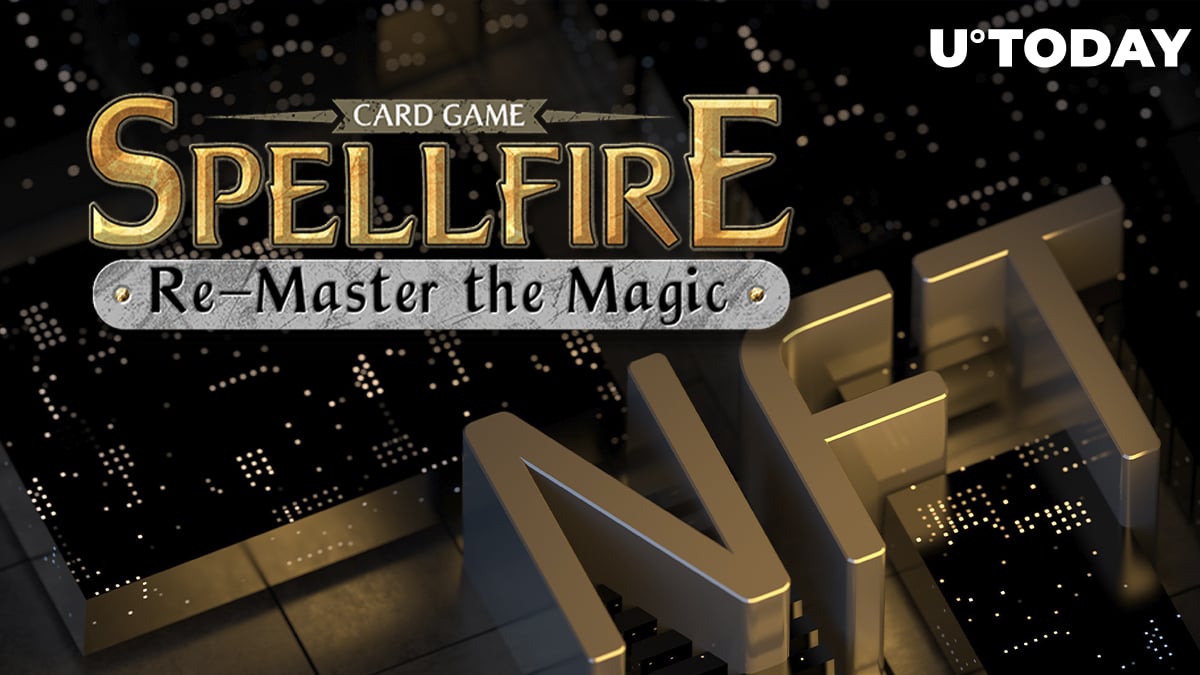 SPELLFIRE, a unique NFT-centric card game, releases its newest drop of 100 items. Tokens will be available on the largest digital collectibles marketplace, OpenSea.

According to the official announcement shared by the team of SPELLFIRE NFT card game, it releases 100 rare items on leading platform OpenSea.

This release mirrors the technical and marketing progress of SPELLFIRE. Its main product, a multi-mode game, is 70% ready, according to the team’s estimations. In Q4, 2021, more than 20 developers are curating the development of SPELLFIRE.

SPELLFIRE NFTs that are on their way to OpenSea shelves represent a unique combination of utilities. They are attributed to both physical and digital objects and can generate revenue streams for their holders.

Some cards are also associated with augmented reality instruments: their moves are displayed in a specific application module. Game developers add new characters, realms and event cards daily, so the gaming experience advances over time.

Last but not least, SPELLFIRE accomplished a number of milestones in terms of community building and management. The Discord and Telegram communities witness the inflow of new users while its team is preparing the launch of many local communities.

Also, SPELLFIRE made the headlines in numerous crypto media outlets.

One token for multiple use cases

As SPELLFIRE advocates a one-of-a-kind technology and tokenomic design, its NFT cards also represent a sort of investment. As a combination of physical and digital items, they are seamlessly integrated into SPELLFIRE’s “Play-to-Earn” design.

NFTs by SPELLFIRE can be used in both tournaments and campaigns: similar cards are used in the offline and online battles of SPELLFIRE fans.

SPELLFIRE has implemented a balanced token design: 90% of the net revenue from in-game activity and secondary sales royalties are distributed between NFT holders.

As such, SPELLFIRE releases its collection on the largest NFT platform, OpenSea, to advance its community reach. Prices for NFTs start from 0.02 Ethers, while five super-rare cards are offered for 55 Ethers each.

As covered by U.Today previously, OpenSea is among the most prominent platforms of the ongoing NFT euphoria. In August 2021, it processed $1 billion in trading volume in 17 days.

In October 2021, SPELLFIRE completed its strategic funding round with $360,000 raised from a clutch of high-profile VCs, including Terranova, x21 and Autonomy Capital. In total, 200 million of tokens are distributed between “early bird” investors.