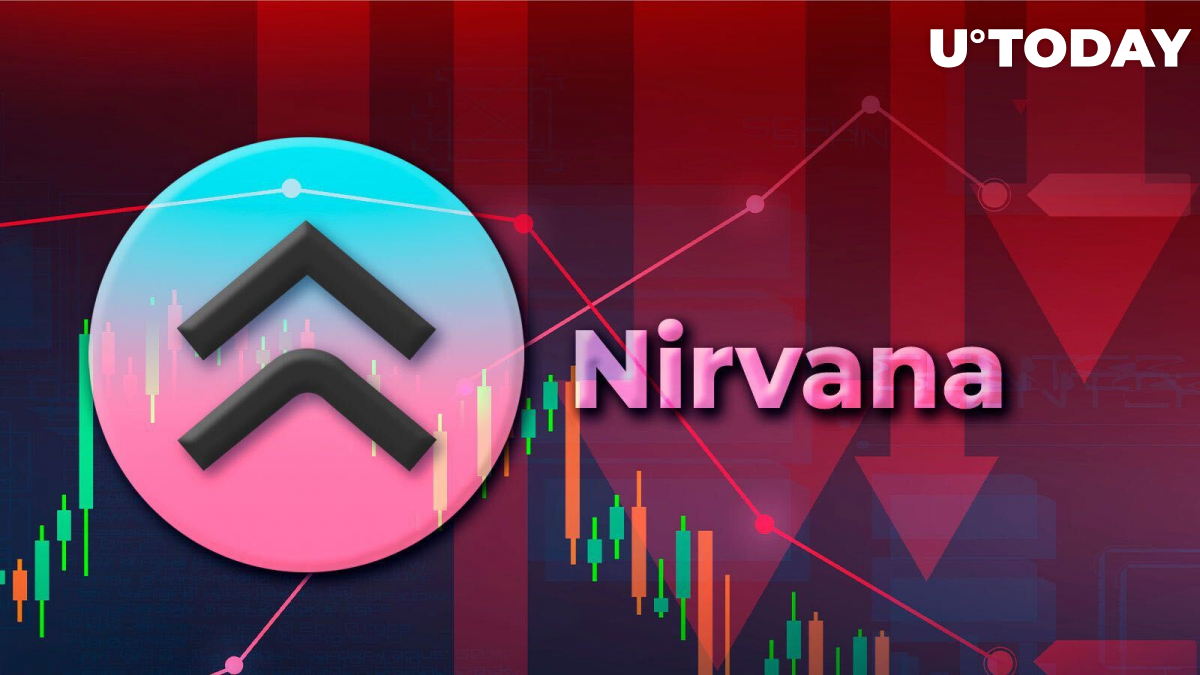 According to crypto analytics company PeckShield, Solana-based Nirvana Finance was attacked, causing its own DeFi-protocol token, ANA, and the NIRV stablecoin to drop in value by 90%. In addition, hackers stole $3.5 million.

To perpetrate the attack, the attacker used a $10 million USDC fast loan to further issue an ANA for a similar amount of money. The loan itself was secured by another Solana-based protocol, Solend. The hacker then proceeded to inflate the price of ANA in order to later exchange $10 million in ANA for $13.5 million. After repaying the initial $10 million loan, the exploiter distributed the profits to the unknown Ethereum wallet and converted the funds into DAI.

Nirvana Finance has not yet commented on the situation, but trading functions have already been disabled. The users of the protocol themselves call on the developers to stop staying in "nirvana" and provide clarification.

It seemed as if the market had just moved on from attacks on crypto financial protocols, but a new one has occurred. The current macro environment has turned out to be extremely harsh for the crypto market. In three months, we witnessed FUD on USDT collateral, the partial de-peg of USDD and USDN, the multi-billion dollar collapse of Terra with its LUNA and UST, and massive problems at major CeFi platforms like Celsius, BlockFi, Voyager and Nexo.

It seems that the winning strategy now is to "sit on the fence" with funds in a noncustodial wallet and repeat the mantra "not your keys, not your coins." Eventually, the market will clear itself of unscrupulous participants, and you will save money.