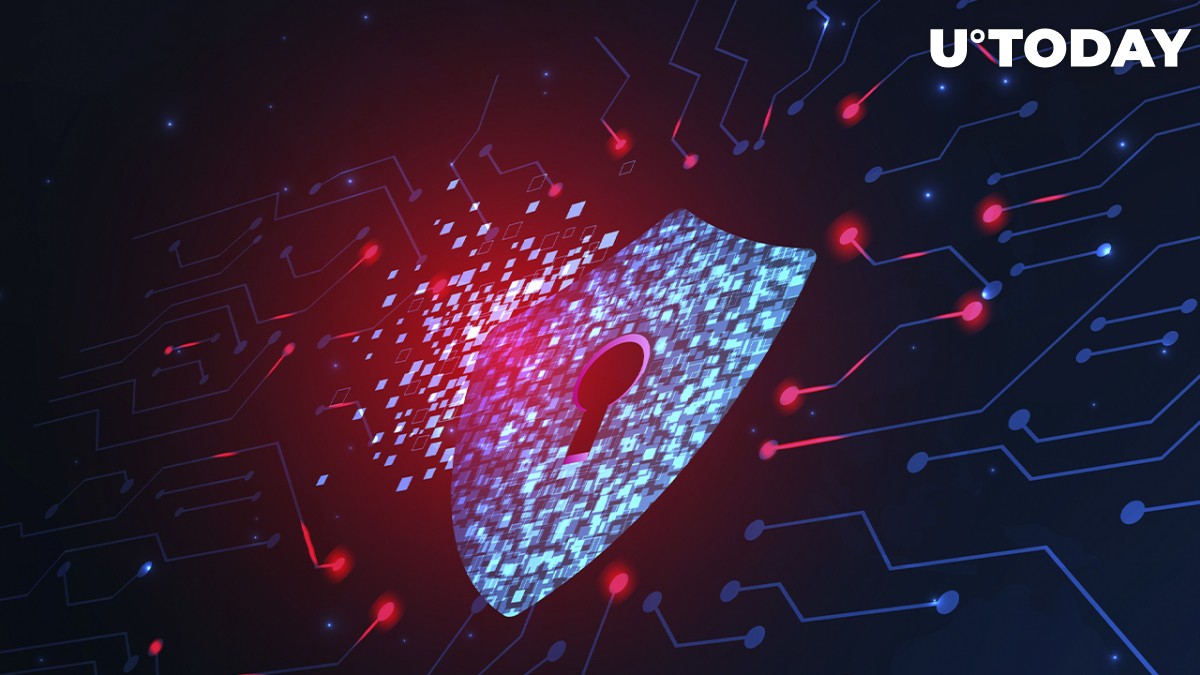 Redemption, a "yield optimization mechanism" for Fantom (FTM) blockchain, is now under attack; its own tokens more than tripled in price due to malicious interference.

According to the official announcement shared by the Redemption DeFi protocol team, today, April 18, 2022, it has suffered from a massive coordinated flash loan attack.

We are currently being targeted by a coordinated flash loan attack. We are dealing with the situation, and will update as we have more details.

Redemption was alerted about this attack by PeckShield, a top-notch blockchain security provider. It was unveiled around 12:30 p.m. UTC that unusual transactions are taking place on Fantom (FTM) high-performance blockchain.

The project that utilized Redemption for FTM-based "yield farming" confirmed the attack and recommended its users to remove liquidity immediately but restrain from selling native assets 2OMB amd 3OMB.

2|3omb is currently being targeted by an arbitrage flash loan attack. There is no need to sell your 2|3omb assets, but you are advised to break any LPs you may have.

Both assets saw their price rocketing as the attack started: 3OMB and 3OMB rates tripled in minutes.

By press time, representatives confirmed the losses of 4 million 2OMB tokens, or $1,600,000 in equivalent, at the peak of the attack. Right now, prices are getting back to normal.

PeckShield experts shared a proposal with victims: they are advised to radically change the inputs for one of the parameters:

You may want to set controllerFeeAddress to 0 ASAP!

As covered by U.Today, attacks on DeFi protocols took place every day in April 2022. The Elephant Finance attack affected $11.2 million in equivalent.