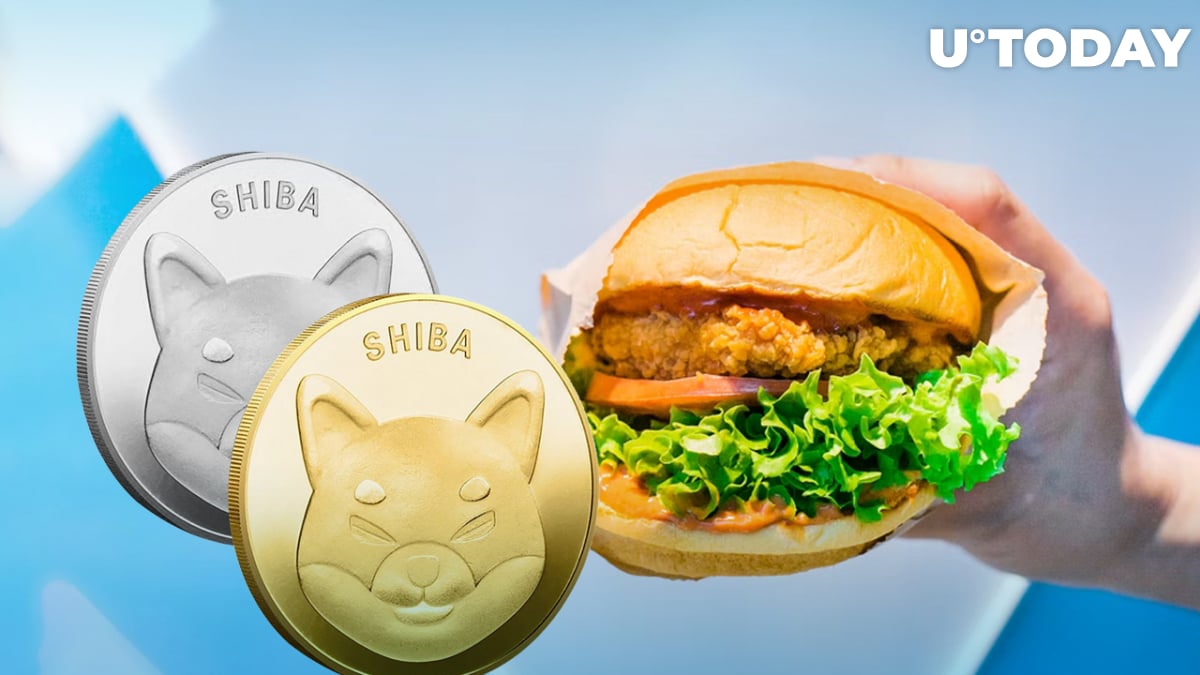 Welly, a Shiba Inu-themed burger joint, has provided an update about a recent phishing exploit.

Last week, the Italian fast-food restaurant revealed that its Discord channel had suffered a security breach, with bots posting malicious links for about half an hour to redirect users to a bogus minting website.

Scammers were only able to steal up to 10 ETH ($17,573) worth of non-fungible tokens, Metaverse land and other assets, according to the announcement.

Most of the stolen assets have been returned, and it is working with OpenSea, the biggest NFT marketplace, in order to further mitigate the damage.

Welly says that the losses have been minimized thanks to the speedy response of the Defense and Growth districts of the Metaverse.

The aforementioned departments are now working on a full audit to find out exactly how the attack was carried out.

Related
Bitcoin Plunges Back Below $30,000
Despite canceling its plans to integrate NFTs last year due to community backlash, Discord remains a popular destination for cryptocurrency enthusiasts. Hackers frequently target crypto-related channels, attempting to trick users into clicking phishing links and parting ways with their crypto holdings or NFTs.

Last week, Yuga Labs, the company behind the Bored Apes Yacht Club collection, admitted that the BAYC Discord channel was hacked, with malicious actors stealing $360,000 worth of NFTs.

Welly became part of the Shiba Inu community after performing a full rebrand in February. As reported by U.Today, the burger joint announced that it would start burning SHIB tokens in late April.
#Shiba Inu (SHIB) News