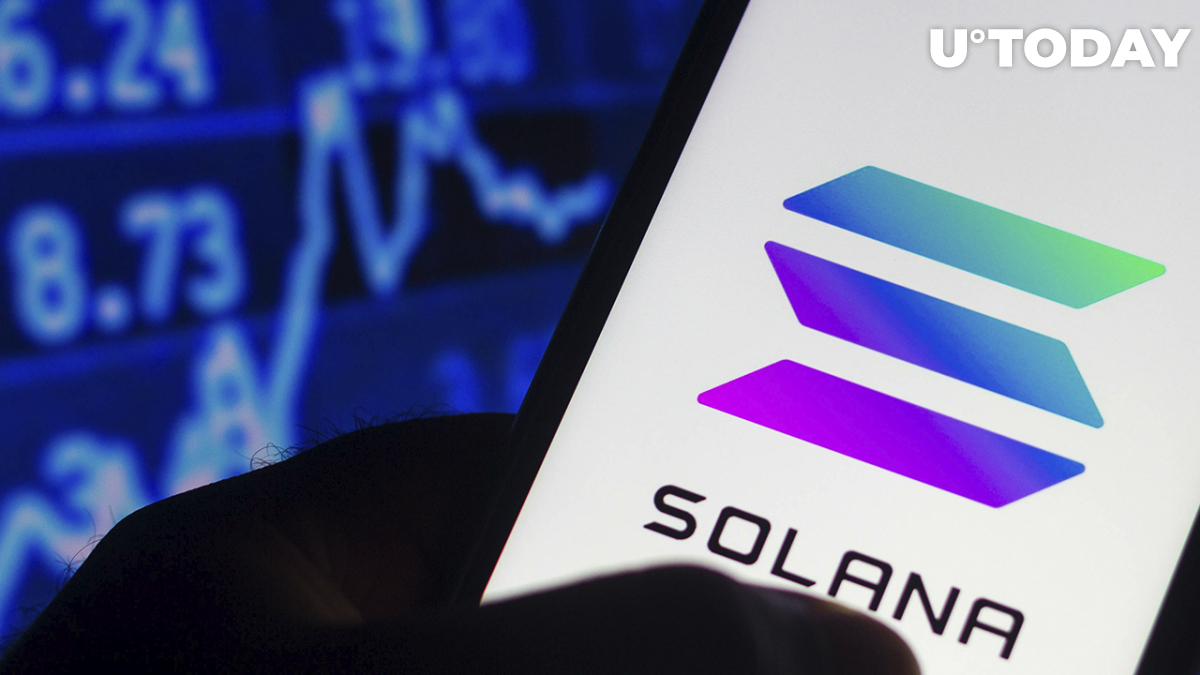 Solana-based decentralized app CashioApp has lost approximately $50 million in cryptocurrency because of an exploit that was previously noticed by blockchain experts on other Solana-based applications, as Paradigm's samczsun reports.

The researcher described in detail the method that allowed hackers to gain access to users.

For minting new CASH tokens, users deposit a certain amount of collateral that falls under the cross-program invocation that transfers tokens from the account to the protocol. The program also checks if two accounts have the same type of token on their balance; otherwise, the transfer gets rejected.

Samczsun showed his followers the exact way to validate assets that remain on the sender account. The "crate_collateral_tokens" function compares two accounts that should hold the same type of token.

Another day, another Solana fake account exploit. This time, @CashioApp lost around $50M (based on a quick skim). How did this happen? pic.twitter.com/t7ThWL4zr1

But unfortunately, the functions of minting new tokens were never validated, which makes all steps described above meaningless since the primary function is not being validated by the process mentioned above.

After the hacker noticed the issue in the contract code, he or she started creating a chain of fake accounts before finally making a fake account, crate_collateral_tokens. In a nutshell, because of a flaw in Cashio's code that did not establish a root of trust for all accounts used, the attacker was able to steal at least $50 million.

Recently, PeckShield blockchain security firm shared a number of warnings to protect owners and users based on Binance Smart Chain. Projects like OneRing and UmbNetwork were targeted by hackers that stole millions worth of assets from their balances. The estimated loss is approximately $1.8 million.

The most common reason behind almost every exploit is a flawed code in the smart contracts of the projects, including SafeMath issues.