Yuri Molchan
As per recently shared data, whales have made several large transfers between exchanges, while XRP has been making 12% weekly growth 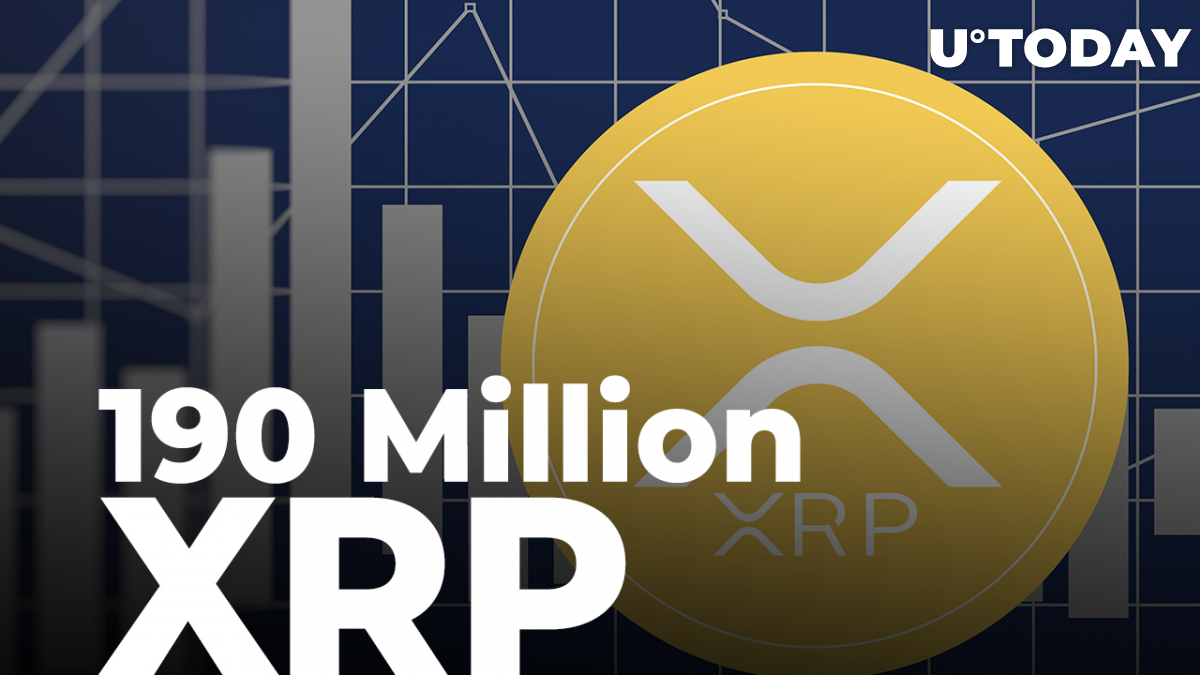 Whale Alert has detected that over the past 17 hours, more than 190 million XRP have been shifted between wallets belonging to different top-tier crypto exchanges based in the U.S. and South Korea.

Meanwhile, the sixth largest cryptocurrency, XRP, has shown a 12.12% increase over the past seven days.

Whale Alert has spotted that a whopping 190.4 million Ripple-affiliated coins have been transferred by owners of wallets on various crypto trading venues.

Aside from Bithumb, among the participants of the transfers were FTX, Bittrex, BitGo, etc.

The overall worth of XRP transactions described above constitutes $160,911,969.

As U.Today covered earlier, Ripple has opposed the request sent by its opponent, the SEC, to the court, where the regulatory agency required yet another time extension.

Ripple does not want to delay the decision of the court since it does not believe that XRP is an unregistered security.

The agency requested additional time on March 21 in order to inform the court whether it will make any extra discoveries or not.

The request of the SEC was opposed, in particular, by Ripple's Brad Garlinghouse (CEO) and Christopher Larsen (co-founder).

Just recently, Garlinghouse stated in an interview that he was optimistic regarding the approaching outcome of the case against Ripple. It happened after the court denied the SEC's motion to strike the fair notice defense of Ripple.