Tobias Lewis
"Dead" altcoins from 2017 and 2018, including ETC and DASH, resurrected this last week 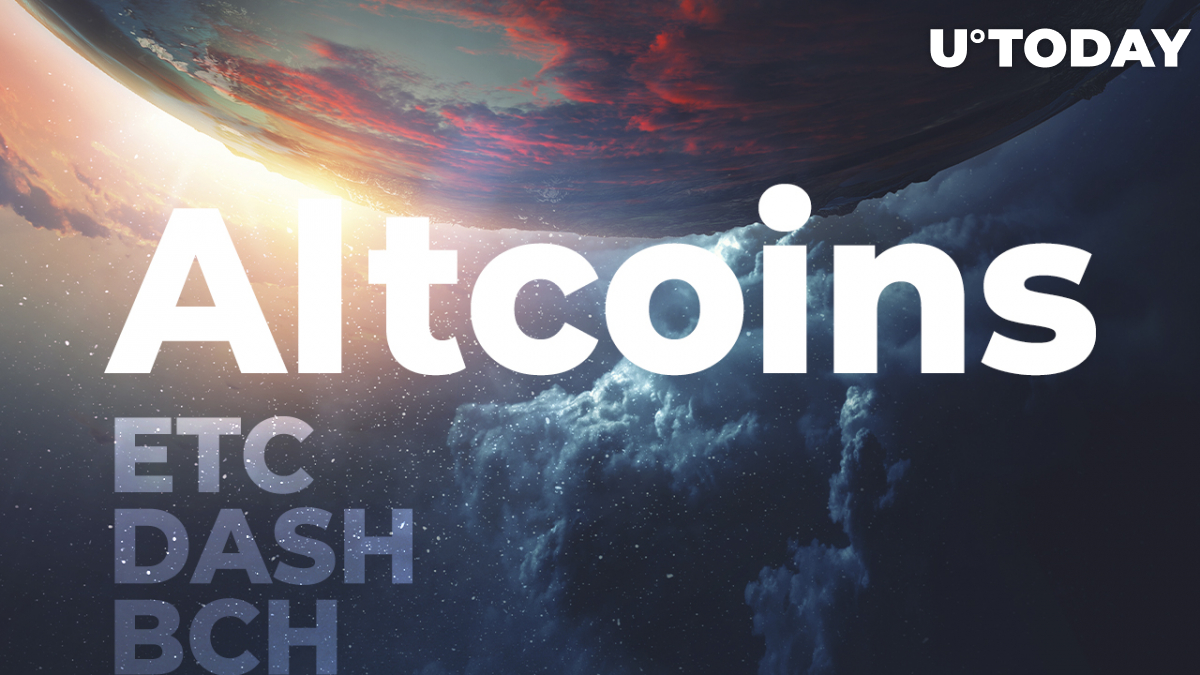 A collection of "forgotten" altcoins from 2017 and 2018 have been making huge gains in the top 100 this past week, and no one is quite sure why. Below are some of the most pertinent graphs from CoinMarketCap.

For example, Ethereum Classic (ETC), which became popular around 2018 reaching a market cap of over $4.3 billion, has seen an 81.33% price increase over the last week. ETC was also named a rebounding altcoin earlier this week by U.Today, along with BCH.

The same is true for Bitcoin Cash (BCH), which previously peaked at over $66 billion in market cap in 2017, and this week saw price gains of almost 24%.

Zcash (ZEC) and EOS, with much the same story, have also seen price gains of over 20% this week. Two weeks ago, Zcash had also been part of another altcoin rally and gained 15%. EOS was also recently listed as the second most purchased cryptocurrency by whales.

One Reddit user, who pointed out this altcoin resurrection, suggested that this could be indicative of an incoming dump.

While many of these coins are still far from their all-time high positions, it has still been a cause of discussion in the community as many are still wondering if this should be taken as a good or bad sign for the crypto market.