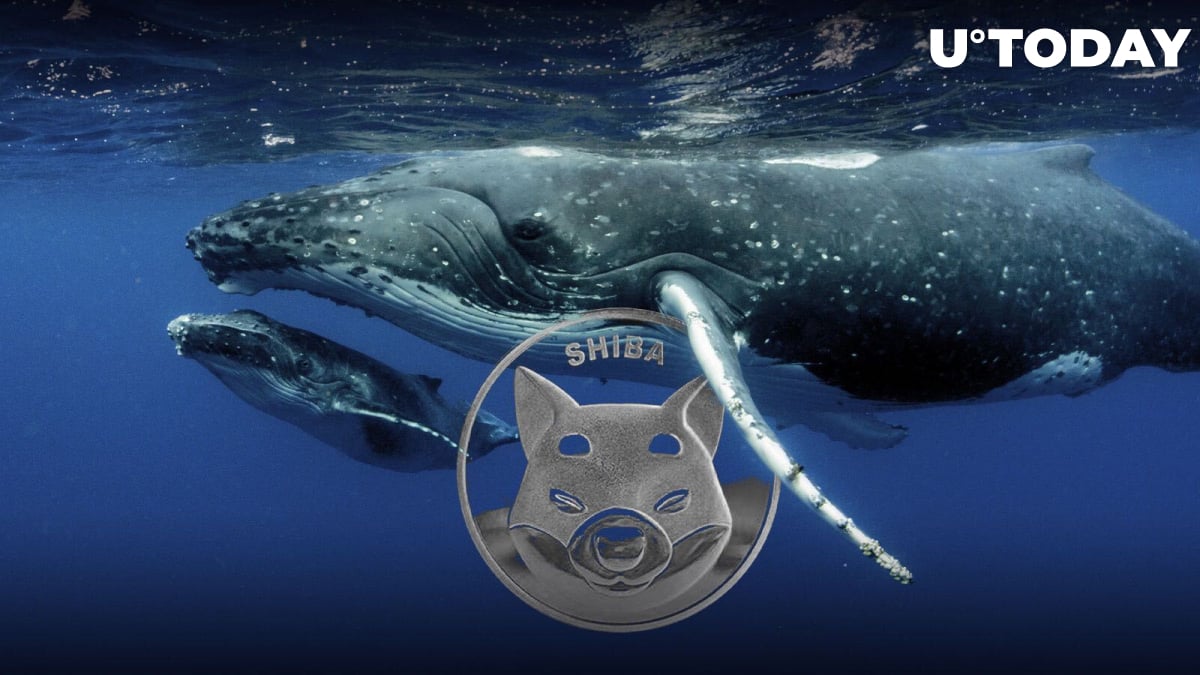 According to CryptEye, an unknown whale has purchased 160.4 billion SHIB worth the equivalent of $2 million in the last 24 hours. The purchase took place at a time of a strong drop in the price of Shiba Inu on negative news of the unsatisfactory state of inflation in the United States, which affected all financial markets.

In just the past seven days, this wallet has received 200.6 billion SHIB, which equals $2.5 million. In total, this wallet contains Shiba Inu tokens worth $180 million dollars, or 14.6 trillion SHIB. Thus, it is likely that the wallet is either affiliated with the project itself or a member of its team, or is a hot wallet of some crypto platform.

At the same time, another crypto portal, WhaleStats, reports that large Ethereum holders continue to hold big amounts of SHIB. So, according to fresh data, 2,000 of the largest Ethereum whales hold the equivalent of $160 million worth of Shiba Inu tokens.

Although such entities do not represent the majority of Shiba Inu holders, the number of which recently reached another record high of 2.1 million addresses, they nevertheless hold the largest number of SHIB.

The Shiba Inu price followed the rest of the crypto market in yesterday's drop, as one would expect. At the moment, SHIB quotes were down by more than 8% from the highs of the same day.

With the onset of today, SHIB managed to win back a small portion of the fall. At the moment, Shiba Inu is trading at $0.0000123, which is not much different from its price action in recent months.