Whales Grab 1.6 Trillion SHIB, Here’s What Made Them Do It 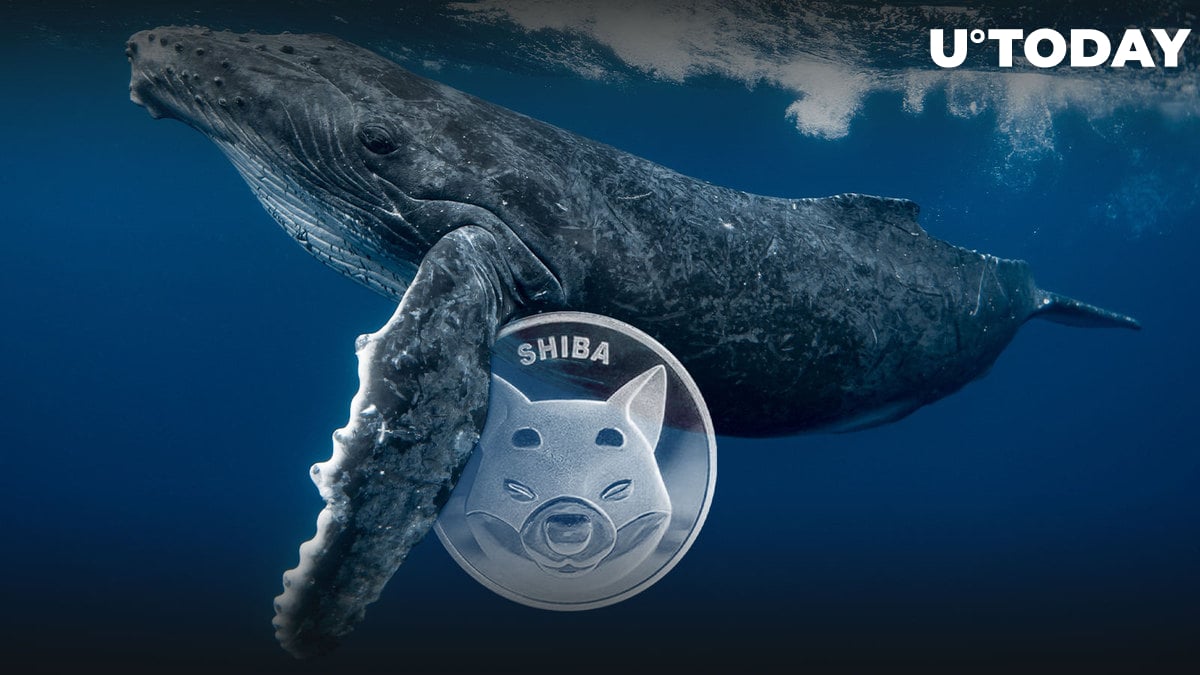 Twitter user @shibaplay_ has shared that over the past 24 hours, several massive chunks of the second largest canine coin Shiba Inu have been shifted on the Ethereum chain, totaling more than 1.6 trillion SHIB.

Earlier today, SHIB’s price made a big plunge, losing more than 6 percent of its value, which whales immediately took advantage of.

Earlier today, the canine coin lost 6 percent of its value, dropping in a single red candle within an hour. The 20-percent rally that started a few days earlier has ended abruptly after a nearly 20-percent price surge.

The latter is likely down to the overall recovery of the cryptocurrency market when the locomotive crypto, Bitcoin, topped the $22,000 level.

According to data shared on WhaleStats website, the second most popular canine crypto SHIB has dropped from the top 4 position among Ethereum whales’ holdings to the sixth spot.

At the time of this writing, the largest 100 wallets on Ethereum contain $152,100,683 worth of Shiba Inu. This comprises 3.89 percent of their portfolio. LOCUS and stETH tokens are right ahead of SHIB, holding positions number 5 and 4.