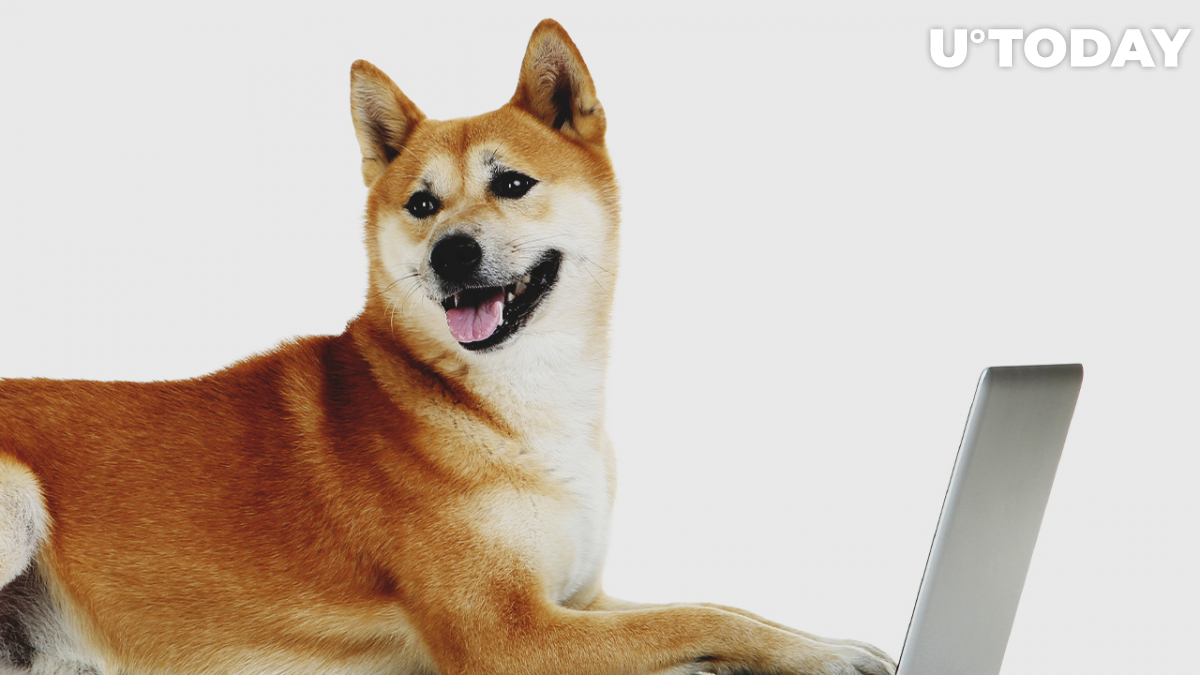 As seen on the official SHIB Twitter handle, the Shiba Inu community, ''ShibArmy,'' is being teased with a major announcement slated for March 30. As the community continues to wonder what the update could be about, Shiba Inu's price is steadily climbing.

See, the world is full of things more powerful than us. But if you know how to catch a ride, you can go places.

Recent days have witnessed major developments for the meme cryptocurrency. Shiba Inu recently made its debut on Netcoins, an online cryptocurrency brokerage that makes it easy for Canadians to buy, sell and hodl cryptocurrency. Top fashion brand John Richmond has introduced SHIB and LEASH burns for its online shop. Here, 9% Shib and 1% Leash will be burned for every purchase through NOWPayments.

In a March 26 tweet, it says, "More Partnershibs? Here we are coming in hot! We are proud to accept and burn SHIB and LEASH for our online shop at @Johmrichmond. 9% Shib & 1% Leash will be burned for every purchase through @NOWPayments_io."

Along the same lines, three businesses have joined the SHIB burning trend via NOWPayments. The aforementioned platform is currently testing a burning portal for SHIB and Doge Killer (LEASH). Italian burger chain Welly's, John Richmond fashion brand, and Sorbillo's pizza chain are going to burn part of their SHIB profits via NOWPayments.

In the past 24 hours, there have been a total of 303,686,273 $SHIB tokens burned and 5 transactions. Visit https://t.co/t0eRMnyZel to view the overall total of #SHIB tokens burned, circulating supply, and more. #shibarmy

Recently, the @shibburn tracker shared on its Twitter page that in the last 24 hours, there have been a total of 303,686,273 SHIB tokens burned in five transactions.

Per IntoTheBlock data, Shiba Inu whales have been on their toes in the previous 24 hours, with a 349% increase in large transactions. Large transaction spikes are frequently associated with increased activity from institutional players, or whales, who are either buying or selling. These transactions exceed $100,000 moved, according to IntoTheBlock.