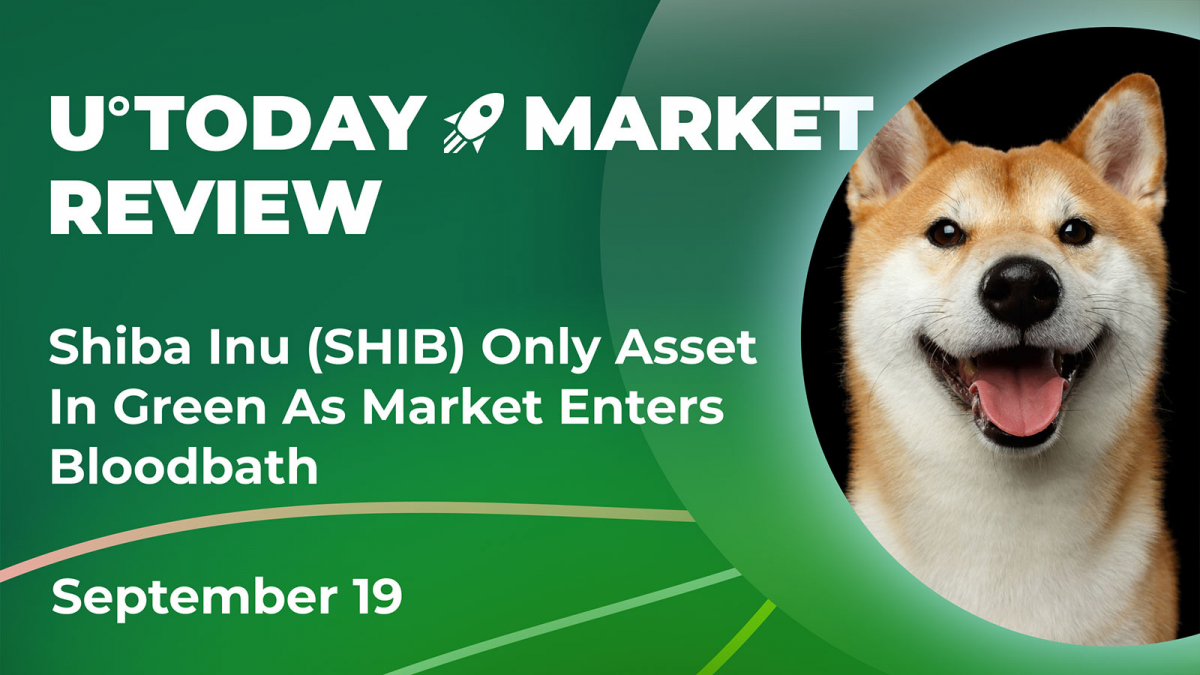 The new week on the cryptocurrency market started off poorly as the biggest assets on the market are losing from 5% to 10% of their values following the cool-off after the Merge hype and rising regulatory risks.

With the market facing a massive spike in selling pressure in the last few days, Shiba Inu partially avoided the crash we saw on large assets on the weekend and began the week with a mild 1.2% price increase in the last 24 hours.

Unfortunately, the long-term picture for SHIB has not changed yet, and the asset is still moving below the critical support levels that should act as a foundation for a future rally, which will not be possible until the token gains a foothold above $0.000012 price level.

Due to the correction caused by the sell the news event and the appearance of regulatory discussions around Ethereum, investors started panicking and selling their holdings, dragging the total cryptocurrency market capitalization below the $900 billion threshold at some point.

The biggest loss has been taken by Ethereum, the capitalization of which nosedived to $157 billion from more than $210 billion before the weekend trading session. Such sudden and rapid growth in selling pressure could not go by unnoticed as the lack of liquidity on the market on the weekend led to the noteworthy price drop.

The biggest losers on the market are Ethereum-related cryptocurrencies that have been seeing constant funds inflows ahead of the Merge as miners were slowly moving their hash power toward alternative networks.

Ethereum Classic, for example, has lost more than 13% of its value in the last 24 hours - the main reason being the high competition among Ethereum PoW alternatives. Ethereum's PoW fork is also losing its value rapidly as investors see no future and no fundamental value in Ether's PoW offspring.

The Merge update on Ethereum sparked discussions about the ancient topic: which network is more centralized: Ethereum or Bitcoin? While both Ether and BTC maxis are shrugging each other off, issuance on the two networks is controlled by a number of entities you can count on one hand.

In contrast to Ethereum, Bitcoin's hashrate is almost equally controlled by five entities that hold from 20% to 10% of the network’s total calculating power. In the last 24 hours, most of the blocks have been issued by only two pools: Antpool and Foundry.

Despite all the arguments of pro-PoS cryptocurrency users, Ethereum's distribution on the network does not seem healthier compared to Bitcoin, as only two companies control almost 50% of all staked ETH. Lido Finance, the biggest holder in Ethereum 2.0 has an impressive 30% stake in the network, while second place held by Coinbase corresponds to 14% of the network's hashrate.