Arman Shirinyan
Confrontation between Ethereum and Bitcoin maxis sparked once again, and topic is decentralization 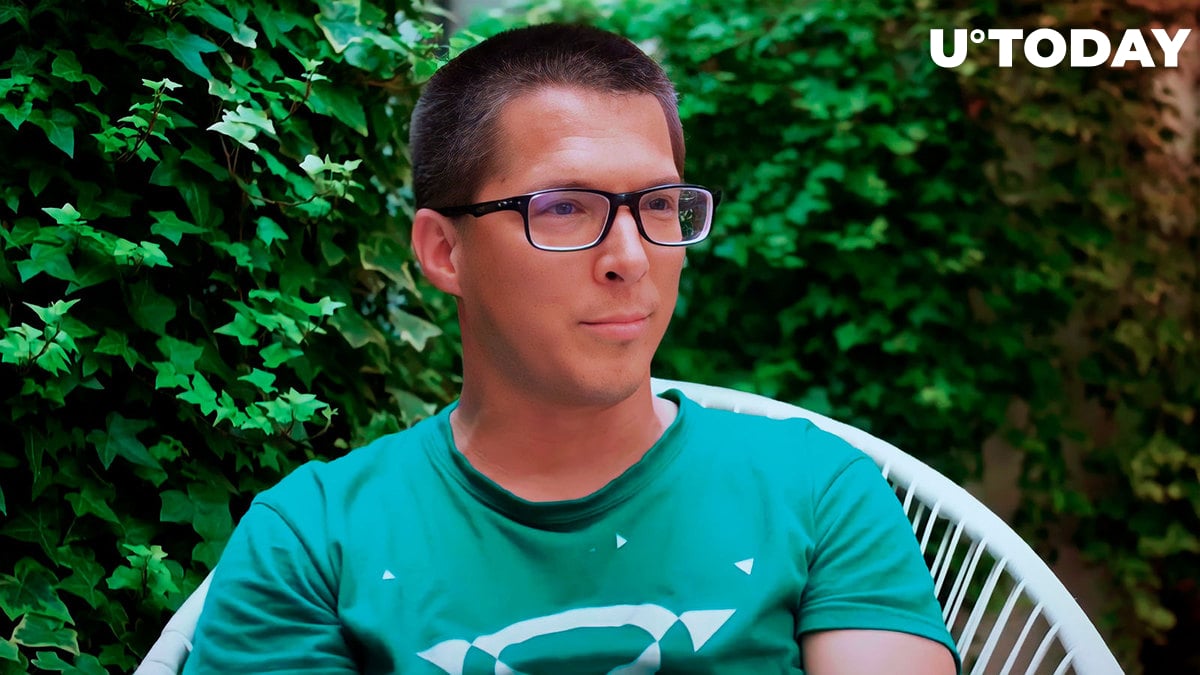 One of the biggest updates on the cryptocurrency market that made PoW on Ethereum obsolete has also sparked discussions about the problematic topic: which network is more decentralized at this point?

U.Today has recently covered the distribution of staked Ethereum on the network and the worrying picture it paints as the biggest holder of the coin on the network may not be as decentralized as it seems at first.

The other large portion of staked Ethereum is held by centralized exchanges that hold around 30% if combined. However, Bitcoin maxis that paint the network as more decentralized have their own issues with the dominance of certain mining pools.

According to Van Ness, most blocks on Bitcoin have been mined by only two pools: Antpool and Foundry, which are the two biggest entities on the whole network. Seven hundred sixteen of the last Bitcoin blocks were built by four entities: Antpool, Foundry, F2 and Binance.

While distribution among Bitcoin mining pools may seem unequal, it certainly looks healthier than Ethereum. Most of the hashrate is redistributed among five entities: Antpool, Foundry, F2, Binance and ViaBTC. First place corresponds to 24% of the network's hashrate, while the last one accounts for 9.4%.

The situation with proportions on Ethereum is different; while first place holds more than 30% of the staked Ethereum, fifth is left with only 2.2%. Technically, Lido may increase its stake on the network and reach the dangerous 50% limit, which may cause serious problems for both validators and investors.

However,  new validators will most likely choose pools and exchanges with less dominance in order to avoid potential centralization issues.