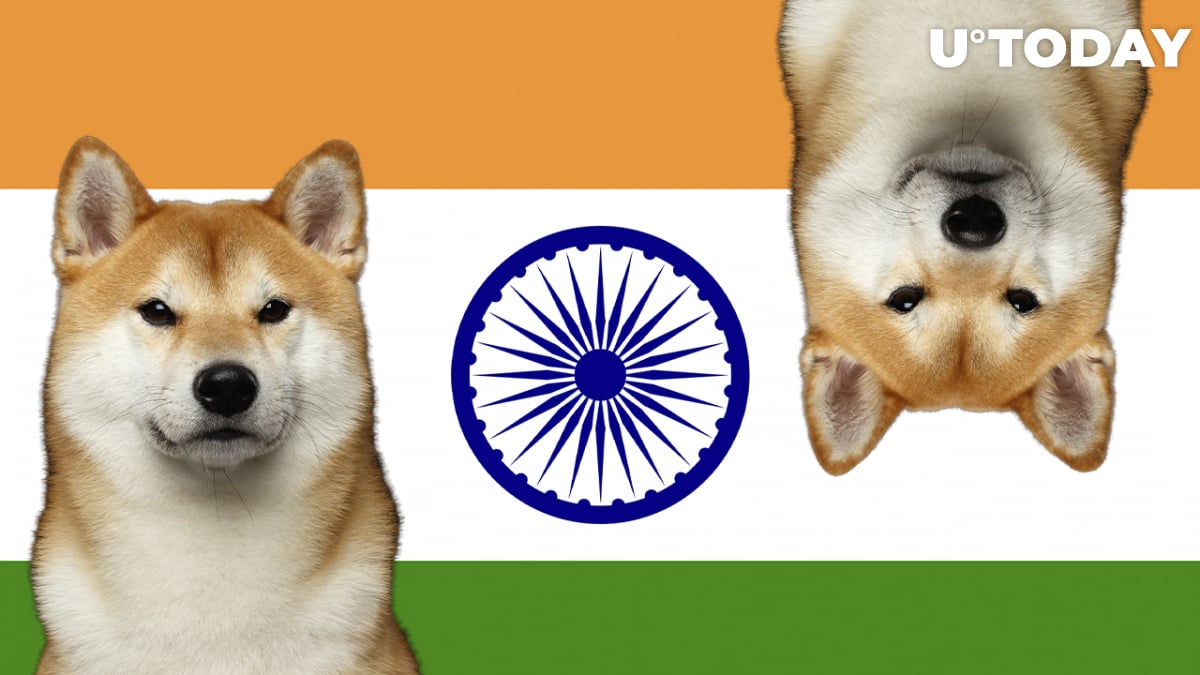 Indian cryptocurrency exchange Giottus has opened deposits for Shiba Inu (SHIB), according to a Tuesday announcement.

In mid-December, it also added support for Floki Inu (FLOKI), another meme cryptocurrency.

The exchange was launched by entrepreneurs Vikram Subburaj and Arjun Vijay back in 2018. It had a rough start, going live right after the Reserve Bank of India (RBI) infamously ordered financial institutions to cut ties with companies and individuals dealing with cryptocurrencies.

Giottus was originally supposed to launch as an ordinary spot exchange, but the ban nipped the plan in the bud. Subsequently, the company was forced to start operating as a peer-to-peer exchange.

In 2020, the Indian cryptocurrency community scored a major win, with the Supreme Court overturning the RBI ban.

The Chennai-based exchange clocked up $207 million in trading volume over the past 24 hours.

Prior to Giottus, Shiba Inu was listed by such major Indian exchanges as Unocoin, ZebPay and CoinDCX.

As reported by U.Today, Shiba Inu (SHIB) and Polygon (MATIC) were among the top traded altcoins on Indian exchanges in 2021. The two cryptocurrencies are currently neck and neck in terms of market capitalization. SHIB recently slipped below MATIC, currently occupying 14th place with a market cap of $14.9 billion.

Meanwhile, the future of the cryptocurrency industry continues to hang in the balance. The Indian government ended the Winter Session in December without introducing the much-talked-about bill to regulate digital assets.
#Shiba Inu