Alex Dovbnya
Easy come, easy go: Shiba Inu has pared its late-October gains that made it the talk of the town 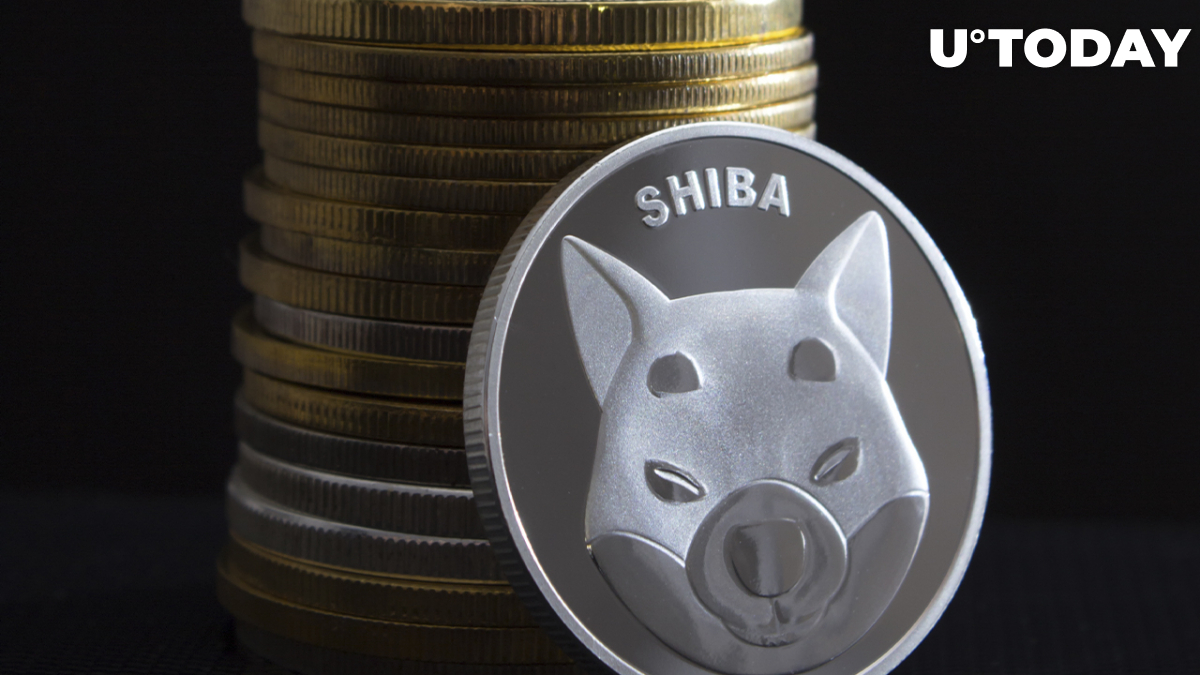 Shiba Inu (SHIB) is having yet another rough day, plunging to a multi-month low of $0.00002537 on the Bitstamp exchange.

It has now fully retraced its late-October rally that left the investing community in awe. On Oct. 28, SHIB jumped to its current peak of $0.00008616, appearing close to dropping another zero after gaining more than 210% in just six days.

The rally then came to a grinding halt. Despite a slew of exchange listings, merchant adoption milestones and new development within the token's sprawling ecosystem, Shiba Inu has so far failed to get back on track, continuing its lethargic price performance.

The token is now down more than 70% from its all-time high, with the majority of holders now sitting on losses, according to IntoTheBlock data.

The increasing prospects of the U.S. Federal Reserve hiking interest rates multiple times this year to battle the rapidly increasing level of inflation have battered equities markets. The tech-heavy Nasdaq index is down over 2% at the time of writing.

Related
SEC Boss Won't Say If Ethereum Is a Security
Bitcoin (BTC) is failing to perform as a stock market hedge, plunging below the psychologically important $40,000 mark for the first time since Sept. 21.

Ethereum (ETH) also careened below $3,000 for the first time since September.

With another multi-year bear market becoming increasingly likely, multiple analysts claim that the two largest cryptocurrencies are much safer bets compared to alternative cryptos, whose prices could start freefalling. As reported by U.Today, former BitMEX CEO Arthur Hayes recently predicted that altcoins could tumble as much as 90% if the Fed becomes increasingly hawkish.
#Shiba Inu