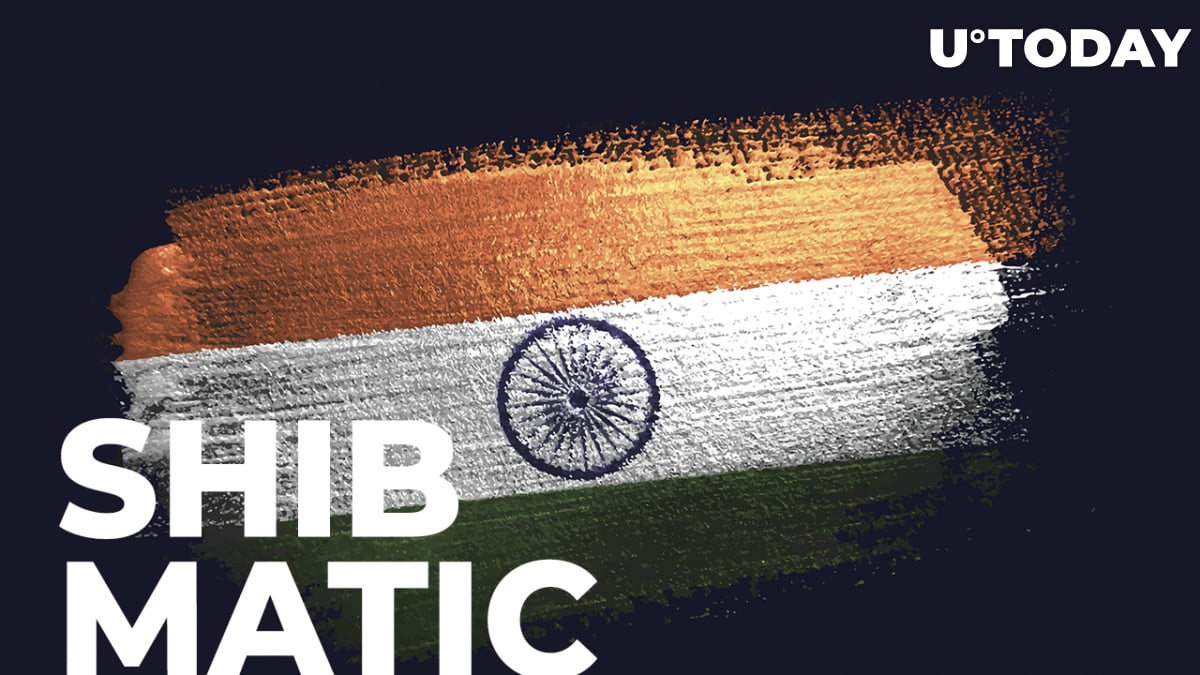 ZebPay, India's oldest cryptocurrency exchange, has revealed that Shiba Inu (SHIB) and Polygon (MATIC) were among the most traded cryptocurrencies alongside Bitcoin in 2021, The Times of India reports.

As reported by U.Today, ZebPay listed Shiba Inu right on the cusp of the coin's massive price surge in late October.

WazirX, another major Indian crypto trading platform, mentioned Shiba Inu and rival Dogecoin among the most traded cryptocurrencies of the year. Overall, the exchange has seen a 1,735% surge in trading volume. A report published by WazirX earlier this month showed that Bitcoin was more popular with women, whereas men preferred trading Shiba Inu.

The exchange's userbase increased 130% this year, with millennials comprising the majority of all users.

ZebPay CEO Avinash Shekhar believes that crypto is still in its nascency despite having a blockbuster year:

We have seen significant growth in investors interested in crypto this year and the trend isn't slowing down.

He also notes that governments around the globe have warmed up to crypto.

No crypto bill this year

India's cryptocurrency community remains in limbo as the country's government is struggling to tackle the urgent issue of regulation. The hotly contested crypto bill, which was slated to be introduced in the winter session of parliament, will now be considered next year, according to local media.