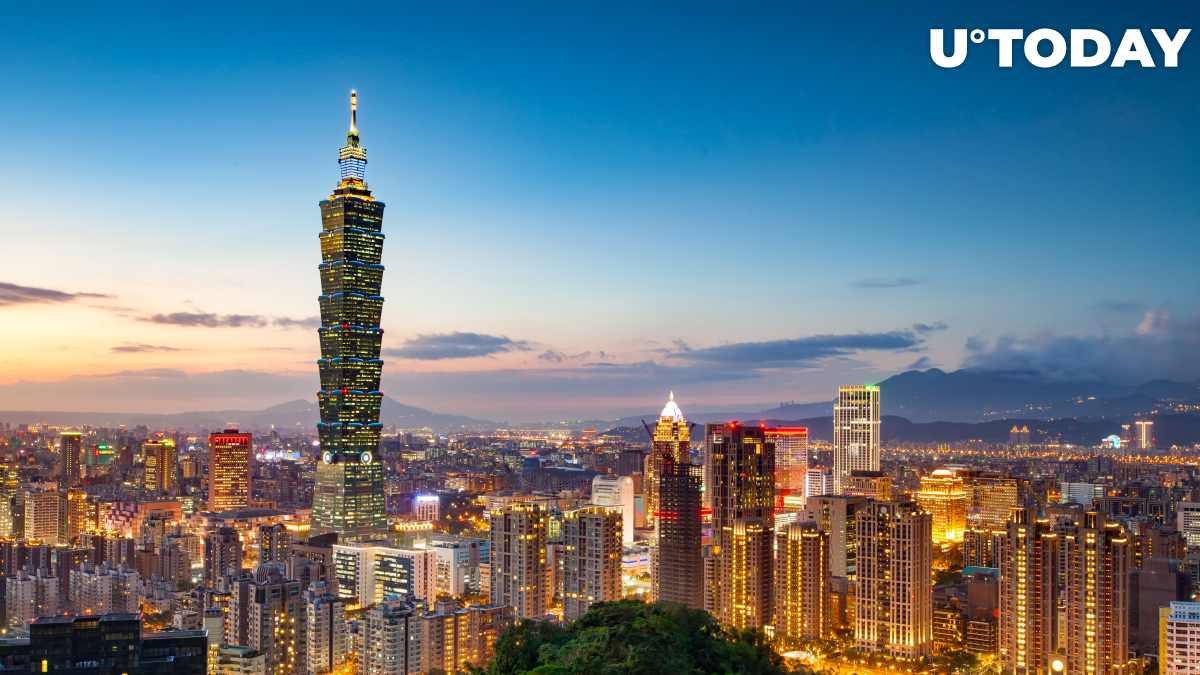 BitoEX, the leading cryptocurrency exchange in Taiwan, has announced that Shiba Inu (SHIB) is now available for trading on its platform.

Deposits and withdrawals for the red-hot meme token were enabled earlier this week.

BitoEX was launched in 2014, becoming one of the pioneers on the island during the early days of crypto.

In May 2018, the exchange held an initial coin offering (ICO), raising $10 million within minutes.

Together with MaiCoin, which also announced support for Shiba Inu in early December, BitoEX controls the lion’s share of the crypto exchange market in Taiwan.

Earlier this week, as reported by U.Today, SHIB was also listed by Bit2Me, the biggest exchange in Spain. In the meantime, Bitstamp has confirmed that it will add support for the meme cryptocurrency next year.

Earlier this year, several cryptocurrency exchanges closed up shop in Taiwan due to strict anti-money laundering (AML) requirements that came into force in early July.

Last month, Taiwanese crypto businesses were recognized as “virtual currency platforms and trading businesses.” The Financial Supervisory Commission (FSC) was also given the authority to supervise the market.

Still, there is no comprehensive set of regulations for cryptocurrency assets in the country, which is a deterrent for local businesses.

Despite regulatory ambiguity, Taiwan has a vibrant cryptocurrency community that is estimated to reach 2 million people (or about a tenth of the country’s population).