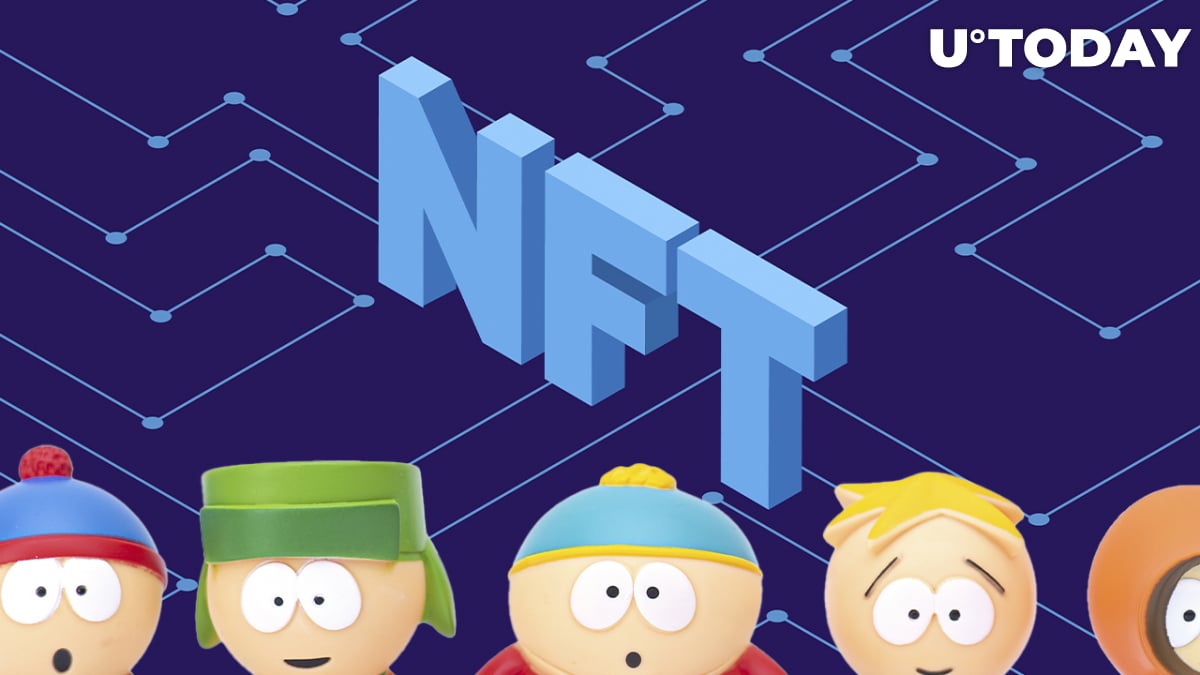 In an epic scene that went viral on crypto Twitter, adult Kyle and Stan stand with a firefighter in front of a burned-out building with dead people in it that the latter describes as "complete murder, carnage."

The firefighter says that a guy in a suit showed up to pitch investment opportunities and people started chanting "hodl." He recalls that NFTs began mooning and their owners started accusing other people of right-clicking them. Then, people ended up beating up each other over pumps-and-dumps, "FOMO" and "flippening" calls. The guy in the suit, of course, "waltzed away like nothing happened."

The firefighter says that he escaped the carnage unscathed because of an NFT of a "miniature donkey with a lit-up sombrero" before his partner started shilling a new investment opportunity: a picture of a small turtle with wings.

Related
Morgan Stanley’s Dennis Lynch Compares Bitcoin to Kenny from South Park
The new original film of one of the most successful animated series of all time also shows Wendy mimicking the talking points of the NFT community, claiming that she is dealing with "genuine innovation." Then, Jimmy Valmer showed up out of nowhere, explaining that NFTs are an "undeniable asset" in spheres like fine art collecting.

This is scarily accurate to NFT and Crypto twitter pic.twitter.com/GG6e6cAO4H

Another scene from the special shows Butters, aka Victor Chaos, desperately trying to pitch his bizarre NFT drop, which includes an "apple bee" with a hat and a mustache, to a group of bewildered investors.

In August, Matt Stone and Trey Parker, the creators of South Park, signed a $900 million deal with ViacomCBS INC to renew the series for four more years and release 14 original films by 2027 on Paramount+.