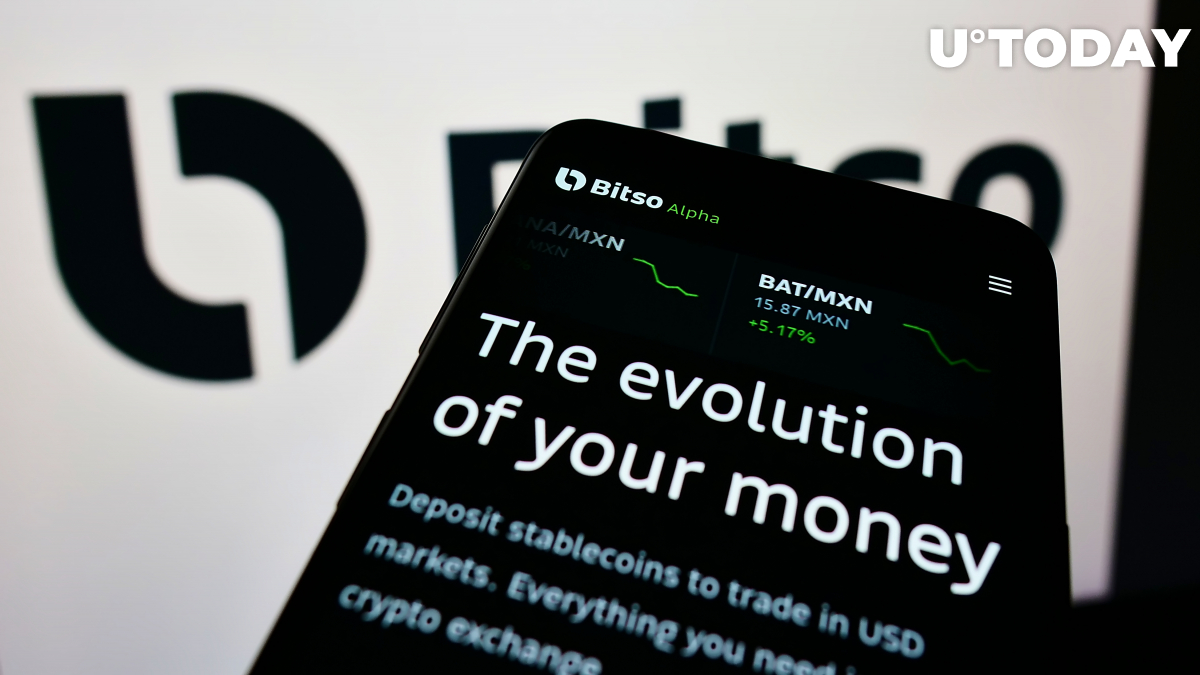 Bitso, the largest cryptocurrency exchange in Mexico, has announced that Ethereum-based cryptocurrency Shiba Inu (SHIB) is now available for trading on its platform.

The exchange initially started teasing the listing in late December.

Overall, Bitso now supports trading for 16 cryptocurrencies, which include Compound (COMP), Axie Infinity (AXS), Chainlink (LINK) and others. Dogecoin (DOGE), the original meme cryptocurrency, is notably missing from the lineup.

Bitso became the first cryptocurrency unicorn in May 2021 after raising $250 million during its Series C funding round from such investors as venture capital firm Tiger Global and $48 billion hedge fund Coatue Management. It reached a valuation of $2.2 billion.

In November, the company formed a tie-up with crypto giant Circle to enable cross-border payments between Mexico and the U.S. as part of its Bitso Shift initiative. Bitso has also been a longtime partner of San Francisco-based blockchain company Ripple.

The cryptocurrency is now available for trading on a slew of global exchanges such as Binance, Coinbase, Gemini and others.