Alex Dovbnya
The growing correlation between crypto and equities poses systemic risks, according to the IMF 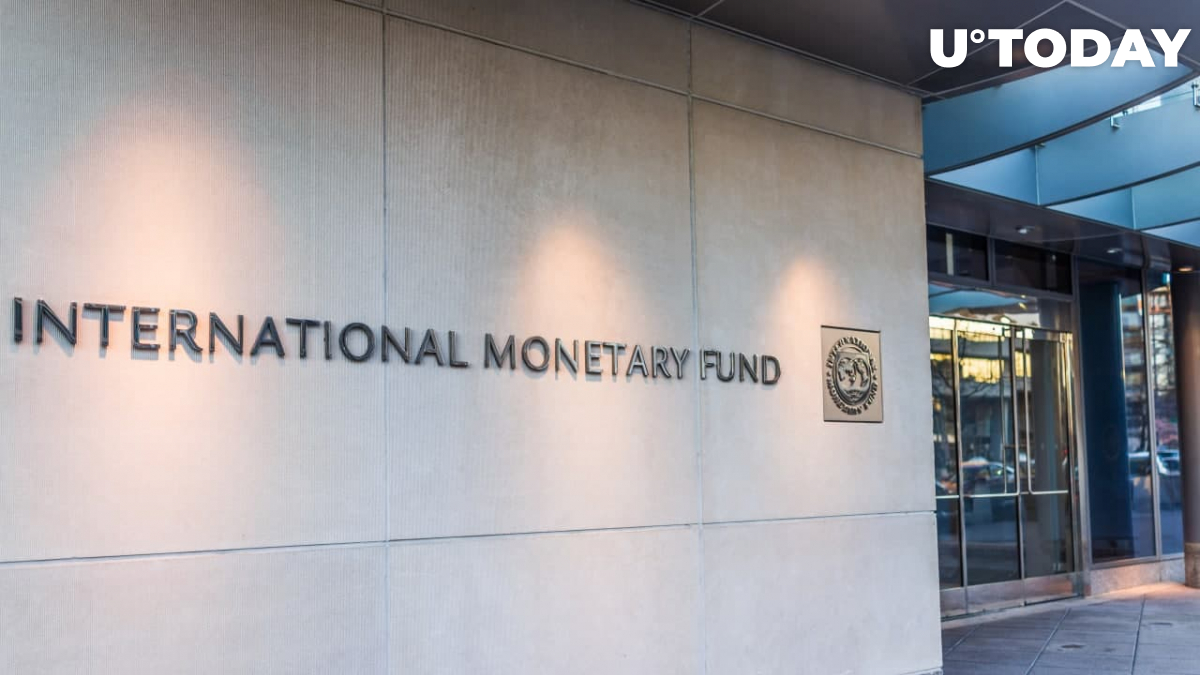 In its most recent report, the International Monetary Fund (IMF) has noted that Bitcoin and other cryptocurrencies pose a systemic risk to global financial markets due to their high correlation with traditional assets.

Unprecedented monetary support from major central banks, which was meant to cushion the blow from the pandemic, is cited as the key reason behind the growing stronger association between cryptocurrencies and stock indexes.

The IMF notes that a sharp decline in Bitcoin prices could trigger spillover effects. Correlation between stocks and crypto tends to go up during periods of heightened market volatility.

As reported by U.Today, Bitcoin dipped below $40,000 for the first time since late September in tandem with stocks.

As of recently, Bitcoin has been trading in lockstep with the S&P 500 and Nasdaq. According to data provided by Kaiko, the correlation coefficient reached 0.61, the highest level since July 2020.

Related
Major Bitcoin Warning Issued by Billionaire Paul Tudor Jones
However, while the S&P 500 continues to trade near record highs, Bitcoin is down 38.39% from its lifetime peak.

The IMF concludes that Bitcoin has effectively failed as a portfolio diversifier since it keeps trading in lockstep with stocks.

In order to stave off economic distress, the organization has once again stressed the importance of creating a global cryptocurrency regulation framework.

In its October report, the prominent financial institution has noted that the adoption of Bitcoin in El Salvador could lead to the destabilization of capital flows. It also sounded the alarm over stablecoins, claiming that they could be used as a tool for tax evasion.
#Bitcoin News