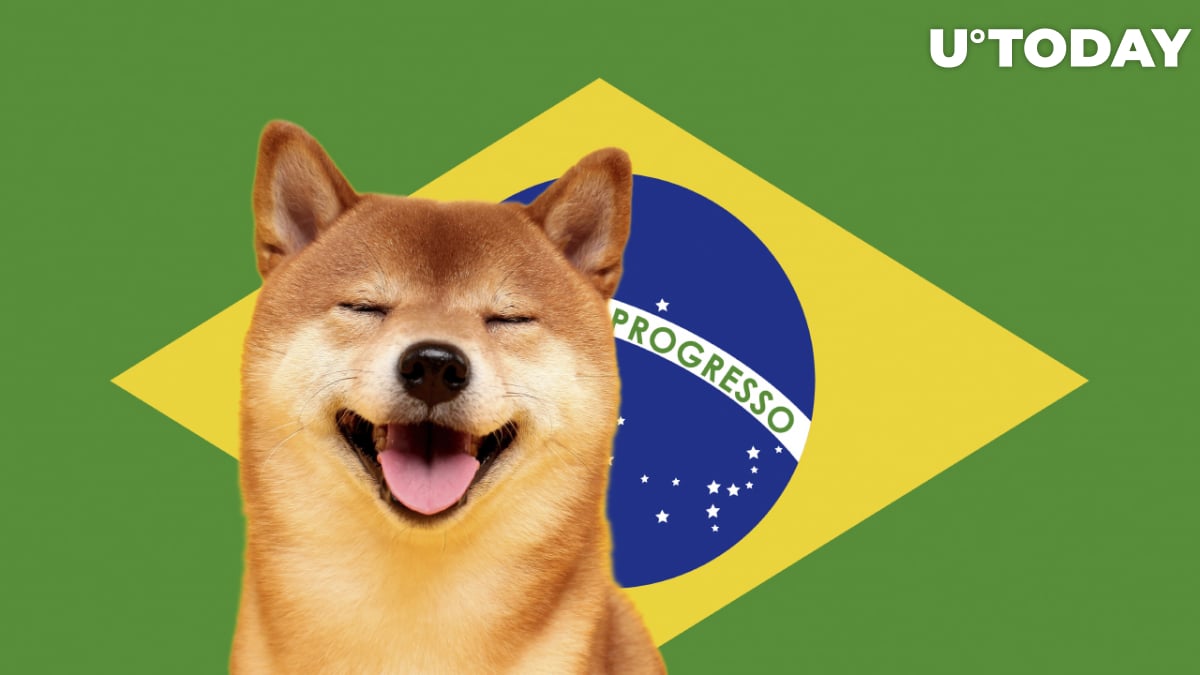 Mercado Bitcoin, the largest cryptocurrency exchange in Brazil, has announced that Shiba Inu will become available for trading starting from Dec. 1.

The token is yet to be added to the trading platform at the time of writing.

The announcement was accompanied by a video of a Shiba Inu dog in military gear.

Related
XRP and Other Top Cryptocurrencies Now Accepted by Croatia's Largest Supermarket Chain
2TM, the parent company of the number one exchange in Latin America, raised another $50.3 million in late November. This occurred just months after raking in $200 million in July during a Series B investment round spearheaded by Japanese conglomerate SoftBank.